Deprecated: define(): Declaration of case-insensitive constants is deprecated in /home/argyllfreepress/public_html/wp-content/themes/epik-tgc/functions.php on line 6
 AT&T Expands Its Wi-Fi Calling Service to International 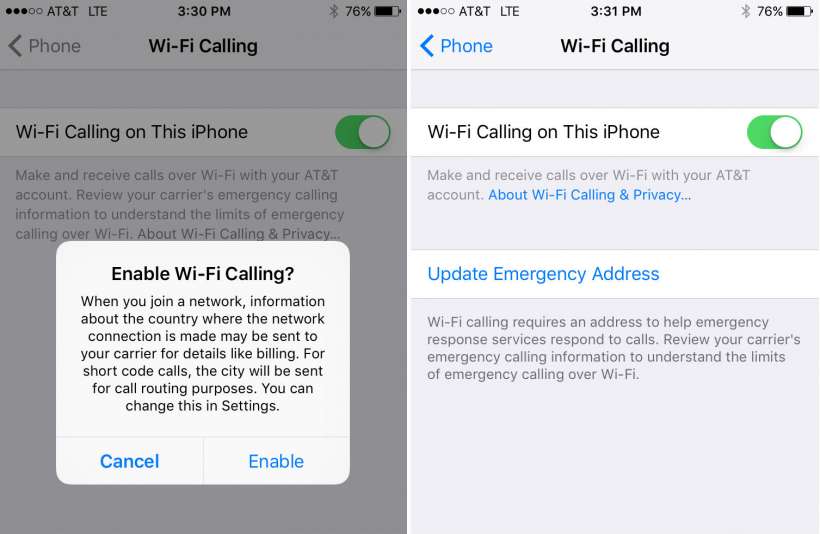