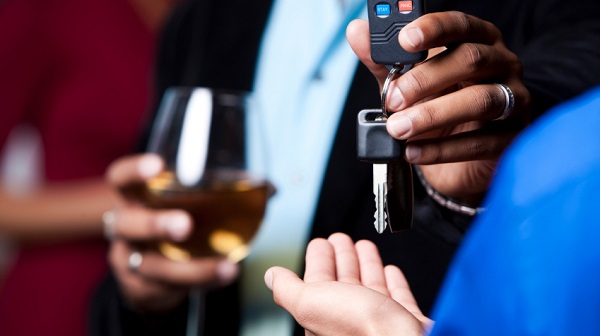 A recent study has reported that the prevalence of ride-sharing services like Uber and Lyft did not affect the number of deaths related to drunken driving.

Oxford University and the University of Southern California researchers analyzed the data from the 100 most crowded urban areas, both from before and after Uber and its competitors started their businesses.

Results showed that having access to ride-sharing services did not have an impact on traffic fatalities that involved DUIs. These discoveries matter especially because Uber has repeatedly counted a reduction in drunken-driving as a benefit of its service.

According to “Making Our Roads Safer For Everyone,” a blog post posted on Uber’s website, the company had conducted a survey with the group Mothers Against Drunk Driving back in 2015. The results suggested people believe their friends are less likely to drive drunk since Uber has become available.

The death toll has been reduced but due to efforts related to teen drinking and driving, as well as thanks to broader alcohol control initiatives. Researchers at Providence College and Stonehill College found in June of this year that fatal vehicle crashes occur less with ride-sharing app availability.

Another 2015 study that Uber has pointed out was conducted by data scientists at Temple University. It showed that alcohol-related driving fatalities had decreased after the introduction of Uber services in California. 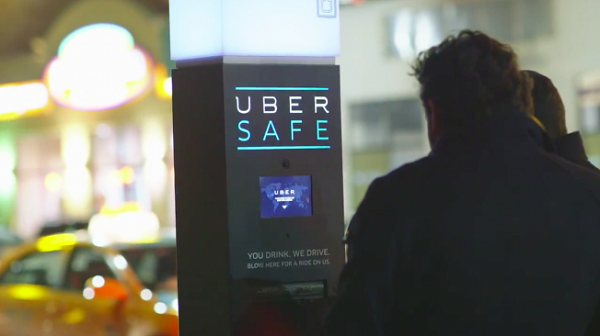 However, Brad Greenwood and Sunil Wattal, the authors of that study, noted that their data focused strictly on California and did not account for other factors that could have had an impact on drunken driving, like changes in legislation.

Drunk people don’t want to pay for an Uber ride

Therefore, when the latest study, featured in the American Journal of Epidemiology, reanalyzed the situation, the results were wildly different.

Researchers looked at county-level data from 100 urban zones in dozens of states and also controlled for the fact that state laws can also affect drunk driving fatalities. Among the laws were marijuana-related legislation, bans on texting while driving, and higher taxes on alcohol.

The results showed Uber had no impact on deaths related to drinking and driving. Some of the reasons may be that an inebriated individual is not rational enough to considerate a safer Uber ride. Also, many drunk drivers may not want to pay for a costly Uber ride.

Either way, “The takeaway for me is that there’s still tons of room for improvement when it comes to reducing drunk driving fatalities,” like David Kirk, one of the study’s authors, said.