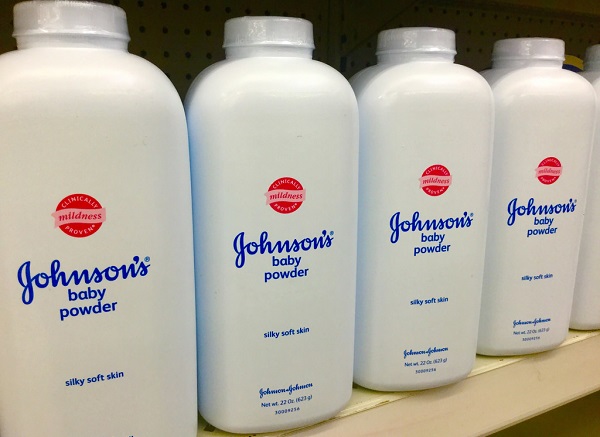 This is not the first baby powder lawsuit that Johnson’s loses.

This Thursday, a St. Louis jury found Johnson and Johnson’s guilty for negligent conducts in the marketing and fabrication processes. The baby powder lawsuit brought the Californian woman, who claimed that the product caused her to develop ovarian cancer, over $70 million in damages.

The trial started on the 26th of September when Deborah Giannecchini filed a motion claiming that her 2012 ovarian cancer diagnosis was due to her regular use of Johnson and Johnson’s baby powder. This is the third instance when the company is found guilty in a baby powder lawsuit.

Another St. Louis jury awarded $55 million in damage to a South Dakotan ovarian cancer survivor on Monday. In February, the relatives of an Alabama victim received $72 million.

There were other cases when the company won the trials. In these cases, the jury considered that the evidence was not reliable enough. There is no 100% accurate proof to determine that the talc used by Johnson and Johnson’s in their products leads to the development of ovarian cancer.

The Baby Powder Trial Is Based On Inconclusive Evidence

According to the statistics, from the approximately 1.7 million yearly cancer diagnoses, only 22,000 prove to be ovarian cancer. The disorder is rather rare, but it is deadlier than other types because it is usually diagnosed during its later stages. When discovered late, surgery and chemotherapy are not enough to beat the disease.

The link between baby powder and ovarian cancer was thoroughly researched throughout the years. Most studies did not find anything. The majority of health institutions declared talc as being a safe ingredient for both beauty and hygiene products. That is one of the reasons why Johnson and Johnson’s continue to fight to clear their name.

However, Jim Onder, the attorney for all three winning plaintiffs, used a study from the 1970’s as evidence in his cases. It seems that the paper found that adult women who use talc powder regularly have up to 40 percent more chances of developing the disorder.

Onder accused the company of deliberately marketing its products toward Hispanic, black, and overweight women. Incidentally, the same groups have been found to be more at-risk of developing the disease.

Talc is labeled as possibly carcinogenic by the International Agency for Research on Cancer. The substance is the powder form of the softest mineral on Earth, a key ingredient in most beauty products.