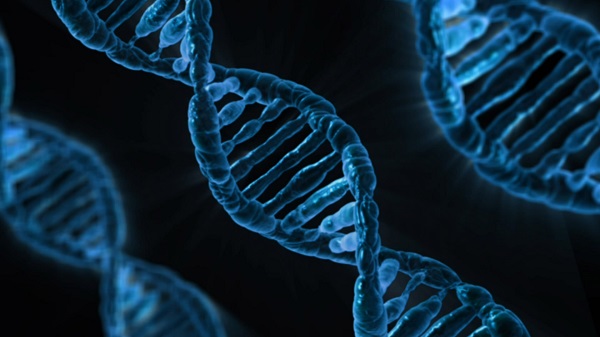 Data storage is gradually becoming a real problem, as users continue to generate massive quantities that may even outstrip the capabilities of hard drives to capture it. Data centers holding data collected by Facebook and Amazon are already extremely large, but even those are only a short-term solution to a problem getting bigger each day.

However, scientists are trying to discover more innovative ways to store data. One such method involves DNA data storage, which can provide safe long-term storage, or at least as long as humanity is still around. As scientists became increasingly proficient at decoding DNA, they found a way to store data inside it.

Now, two researchers working at the New York Genome Center found a way to expand the capacities of DNA data storage to its theoretical maximum. They used a previous coding scheme meant for noisy communication channels to actually store an entire operating system and several movies into DNA, at an unprecedented density of 215 petabytes per each gram of DNA. This means that the world’s entire data can be stored in one room using this method.

However, the synthesizing and decoding of DNA is not entirely 100 percent accurate, as it eventually leads to some data loss and errors. Therefore, the researchers used Fountain codes, to compensate for the loss of data. The researchers first converted the data into a string of binary information, which was then compressed into a master file and split into shorter strings of binary code.

The code was then packaged into droplets using the Fountain code, which ended up as a digital list of 72,000 DNA strands, each one being 200 bases long. The strands were then sent to Twist Bioscience, the company responsible for synthesizing the data into actual DNA. They were also able to successfully decode the information stored within by using modern technology used in DNA sequencing. The new DNA data storage method worked so well that the decoded information did have any errors.

However, the current problem with DNA storage data is that it costs $7000 to store 2 megabytes of data and $2000 to decode it. While the cost is gradually going to decrease, the synthesizing and decoding processes are quite slow. Nonetheless, DNA data storage may be used for large long-term archives.