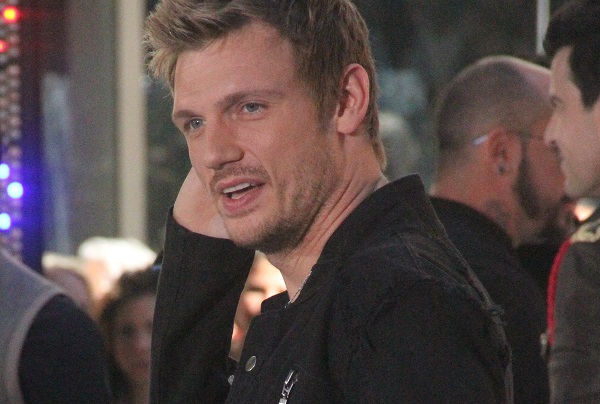 According to Schumer, the former Backstreet Boys member sexually assaulted her in 2002

Former Backstreet Boys member, Nick Carter, has been accused of sexual assault by Melissa Schuman, a former member of the all-girl pop group Dream. The woman detailed the encounter with Carter in a post on her personal blog. Schuman claims the singer raped her at his apartment in 2002.

The singer claimed she first knew of Carter’s interest in her after their representative set up a phone call in the hopes that they could date.

The former Dream member said she was 18 at the time and a virgin while Carter was 22. Schuman said she was invited to Carter’s apartment during a day off from the movie they were co-starring in.

Schuman along with one of her friends went to Carter’s and listened to some of his new music. Then the Backstreet Boys singer allegedly brought Schuman into the bathroom where he started kissing her.

She states that Carter was disregarding her objections while unbuttoning her pants after which he started to perform oral sex on her. Carter allegedly then demanded her to do the same to him.

“So when he place my hand on his penis my thought was the only way to get out was to get him to finish what he had started,” Schuman wrote.

The singer also said she couldn’t open the bathroom door due to it being locked and couldn’t call her friend because she didn’t know where she was.

After the incident in the bathroom, Carter then took the singer to the bedroom where he allegedly raped her. Schuman wrote that she told the former Backstreet Boys member that she was a virgin and was saving herself for her future husband, but Carter dismissed her pleas.

“I said it over and over again” said Schuman.

The former Dream member wrote she was inspired to come forward after seeing people victim-shame a fan who claimed to have been assaulted by Carter. Schuman notes that many victims don’t speak out because of victim-shaming.

Carter’s ex-girlfriend, Paris Hilton, accused him of domestic abuse and was arrested in 2016 for taking part in a bar brawl in Florida.