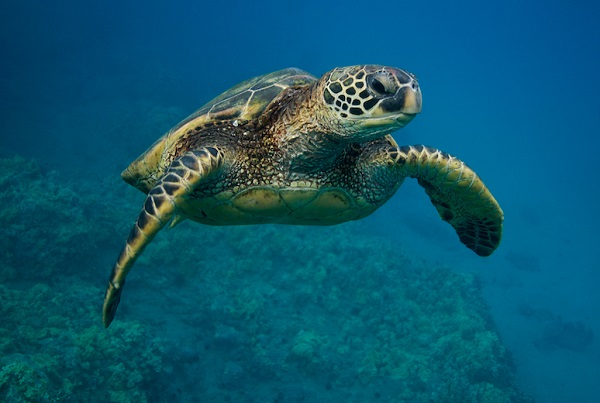 A large population of green sea turtles mostly consists of females thanks to climate change.

Rising ocean temperatures are altering marine life, a feat that will worsen with each passing day. Scientists have focused on a particular population of green sea turtles and discovered that almost all of them are female. According to study dealing with the phenomenon, this sudden shift is directly linked to climate change.

99 percent of green sea turtles currently inhabiting the northern part of Australias’s Great Barrier Reef was found to be almost exclusively female. Researchers warn that this imbalance poses a serious threat to the survival of the already endangered species.

The results were worrying to say the least, as the population that hatched in cooler areas was about 69 percent female while the population in the warmer north consisted of 99 percent juvenile and young adult female turtles.

Study co-author, Camryn Allen, and his team were able to compare ratios across turtles of different ages, which soon led them to realize that older turtles from the north had a less extreme ratio. According to Allen, there has been a drastic change in the turtle sex ratio in the past twenty years. Now, it seems that there is one male turtle for one hundred females.

Researchers noted that the problem seems to be getting worse with each generation. If ocean temperatures do not stabilize or decrease in temperature, they warn of a “complete feminization” of this population of turtles.

The study was published in the journal, Current Biology.