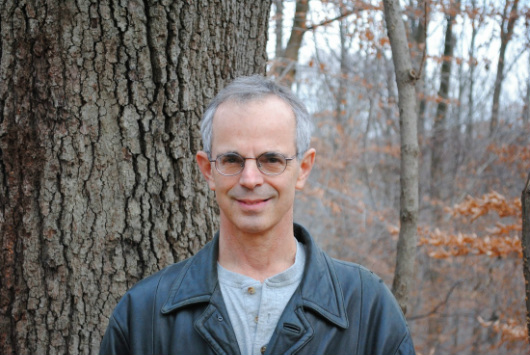 New York City police officers are currently investigating the facts in the death of Jeremy D. Safran, a 66-year-old psychology professor, who was discovered dead inside his home. According to the police report, the suspect used a hammer to bludgeon Safran to death. Authorities can’t say for certain if robbery was the motive.

Psychology Professor Bludgeoned to Death in His Home’s Basement

On Monday night, the NYC authorities were summoned to a Brooklyn residence after a woman told the 911 operator that she found her husband unresponsive inside the house.

Upon arriving at the indicated address, the law enforcement authorities discovered the body of a 66-year-old male with head and face trauma. The victim, which was declared dead at the scene, was Jeremy D. Safran, a reputed psychology professor, and mindfulness pioneer.

According to the police report, next to Safran’s body, a blood-covered hammer was discovered. After searching the premises, the investigators found a 24-year-old individual hiding in Safran’s closet. The suspect was taken into custody and charged with home invasion and first-degree murder.

Based on the suspect’s confession, the authorities learned that the man followed Safran’s daughter in an attempt to scout the premises. Once there, the lingered for a while in front of the house before entering.

Once inside, he dragged Safran to the basement where he used a hammer to kill the psychology professor.

According to the authorities, Safran’s lifeless body was discovered at around 6 p.m. by his wife and teenage daughter.

Pending the result of the post-mortem examination, the authorities refused to disclose details about the case.

Interestingly enough, even though Safran’s killer entered the man’s house to remove valuables, no items were found to be missing. Still, the police can’t rule out robbery.

One of Safran’s neighbors told the police that she saw a black car with Ohio plates pull in front of his house before the murder.