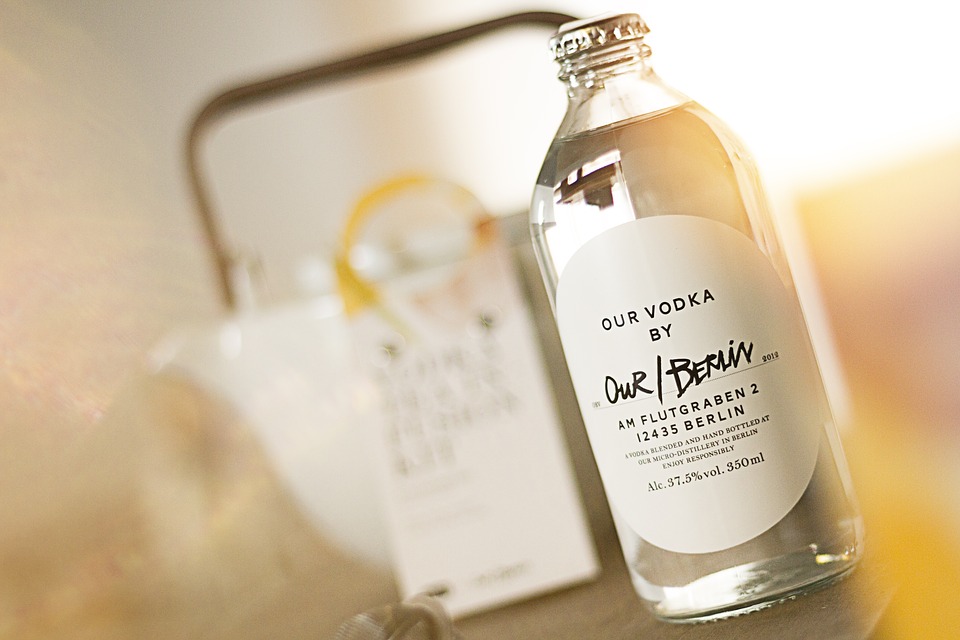 Because nothing spells motherly love better than showing up plastered at your child’s school, we give you the story of a Texas mom who landed in jail after putting up quite a show. In just one night, the woman disrupted a school played, kicked a police officer, and flooded her jail cell.

On Thursday, the authorities arrested 35-year-old Christy Ann Churchwell, a Texas mom. The woman was charged with assaulting a police officer, filing a false report or alarm, and public intoxication.

According to a police spokesperson, the woman’s began to attract attention as soon as she arrived at the Friendswood Junior High School.

On that day, the Churchwell’s daughter was due to appear on stage for the first time. While in the auditorium, the Texas mom began yelling at her daughter who was on stage.

After several attendees asked her to keep quiet, a police officer told the woman to step outside for a ‘friendly’ chat regarding her behavior.

Once outside, Churchwell attempted to punch the cop. Not even handcuffs could hold the irate mother who kicked the arresting officer in the leg.

While in her jail cell, the Texas mother continued to swear and shout. Minutes later, the police station’s fire alarm went off, prompting the authorities to evacuate the building.

It was later discovered that Churchwell triggered the alarm on purpose by placing her lighter beneath the smoke sensor.

The authorities discovered eight travel-sized vodka bottles on Churchwell, seven of which were licked clean.

Despite being initially charged with misdemeanor public intoxication, Churchwell’s charges were later upgraded.

The woman will now have to answer for public intoxication, assaulting a police officer, and filing a false report or alarm.