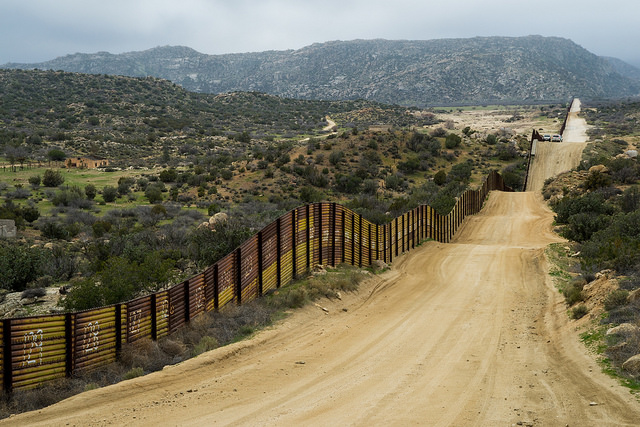 Because there’s nothing someone wouldn’t do for a bit of more cash, we bring you the story of a 75-year-old woman who was recently nabbed by border agents. The reason – she was caught while trying to smuggle 17 pounds of heroin.

According to Sifford, on that day, at around 1 p.m., a U.S. Customer and Border Protection agent poster at the United States-Mexico board went to the driver of a 2008 Ford Escape and informed him that he was selected for an X-Ray scan.

Using a non-intrusive X-Ray machine, the border patrol agents discovered an odd-looking shape near the driver’s seat. All this time, the passenger, a 75-year-old woman, was clutching her purse. The authorities moved in and secured the suspicious bag.

A search of the purse revealed that the woman placed inside seven packages wrapped in duct tape. It turns out that all of the packages collected from granny’s purse contained heroin.

The woman was later arrested and charged with drug possession.

Interestingly enough, according to Sifford’s statement, the 75-year-old woman wasn’t the only senior citizen caught smuggling narcotics across the border.

The authorities later declared that the heroin packs retrieved from the woman’s purse weren’t the only drugs stashed in the vehicle.

A closer inspection of the chassis revealed two additional packs hidden behind the center console.

In total, the border patrol agent recovered 17 pounds of heroin from the woman’s SUV.

Director Donna Sifford congratulated the border patrol agents who made the discovery. She also seized the opportunity to warn others against drug trafficking.