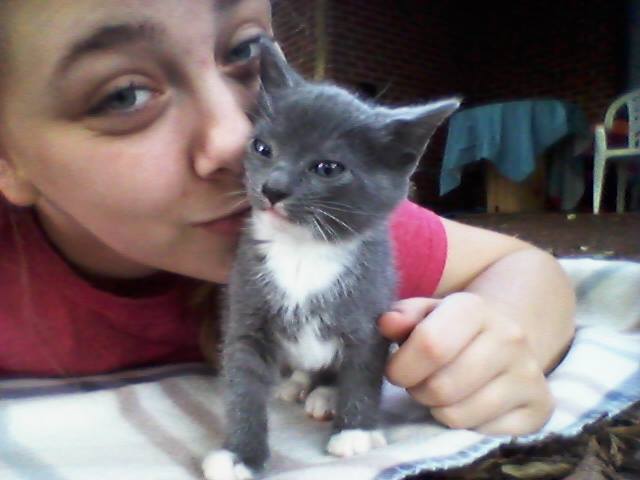 Kaylee Muthart, the 20-year-old woman who gouged her eyes in February while on drugs, speaks out the first time after the unfortunate incident. The woman, who’s now drugs, free said that she’s feeling great and looking forward to resuming her studies.

On the 6th of February, an Anderson pastor called 911 to report that a young woman was sitting in front of the Anderson church with her eyeballs in her hands.

Three months after the incident, Muthart, who now spends her free time honing her piano and guitar skills, recalls what happened before the pastor found her.

A straight-A student and a nature lover, Muthart abandoned her studies for drugs. The woman told the reporters that she used to do meth and ecstasy at least twice each day with ‘a friend.’

Her Christian upbringing made her obsess even more with theology after she started doing drugs. Muthart told the reporter that she liked reading and studying the Bible while she was high.

However, on that day, Muthart’s life would take a completely unexpected turn. The woman said that while high, she had an end-of-days vision. Apparently, someone whispered to her that the world would come to an end if she did not remove her eyes.

Sparing the disturbingly graphic details, Kaylee Muthart ended up in front of the Anderson church with eyeballs in hand.

In the months following the incident, Muthart underwent surgery to have her eye sockets cleaned. She will have to undergo a second surgery for eye prosthetics.

Even though Muthart has been through Hell and back, she came out feeling hopeful. The woman said that now spends most of her time practicing guitar, taking up piano lessons, and studying to become a marine biologist.