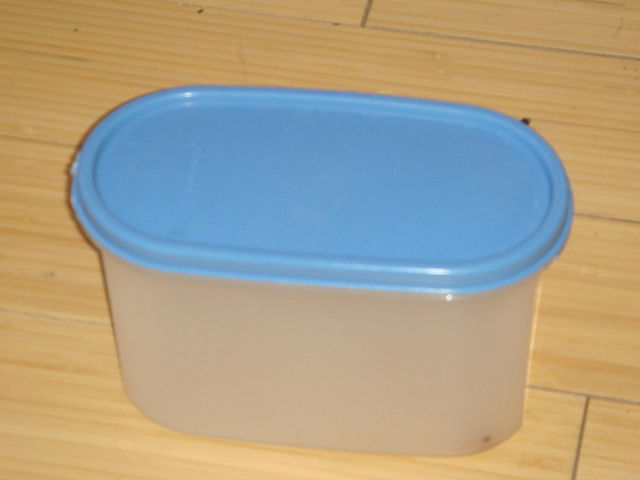 The Pennsylvania couple placed the baby’s body in a similar plastic container.

In March, 27-year-old Samantha M. Trump and 25-year-old Shaun C. Oxenreider, a Pennsylvania couple, would be arrested in connection with the death of 6-month-old Harper Trump. On Wednesday, Berks County DA announced that the couple had been indicted on multiple murder charges stemming from the infant’s death.

At the beginning of the week, Dr. Neil A. Hoffman, a forensic pathologist at the Reading Hospital, published the result of baby Trump’s post-mortem examination. According to Hoffman, the infant’s cause of death was blunt trauma to the base of the skull and prolonged physical abuse.

More than that, the forensic pathologist said that the baby had several fractured ribs and a broken forearm. Based on the pattern of the injuries, the trauma occurred a week before the child’s death.

On Wednesday, the Pennsylvania couple was charged with concealing the death of a child, abuse of a cadaver, aggravated assault, and reckless endangerment.

The couple’s deed was discovered after a social service worker contacted the police in connection with Harper’s death. Several days before being taken into custody, the Pennsylvania couple told a member of the family that their child passed away and that they couldn’t handle the funeral expenses.

Worried about the safety of baby Trump, the family member contacted social services. Unable to find any records of Harper Trump’s death, the caseworker called the Pennsylvania couple to ask for a death certificate. Moreover, Oxenreider told the caseworker that they intended to stay in New Jersey until Easter.

The police went to the couple’s house to inquire about the child’s death. Neither Oxenreider nor Trump could produce a death certificate. A house search revealed that the couple concealed the child’s body inside a crawlspace. The authorities said that cadaver has inside a sealed plastic bag covered by cat litter and placed in a big plastic container.