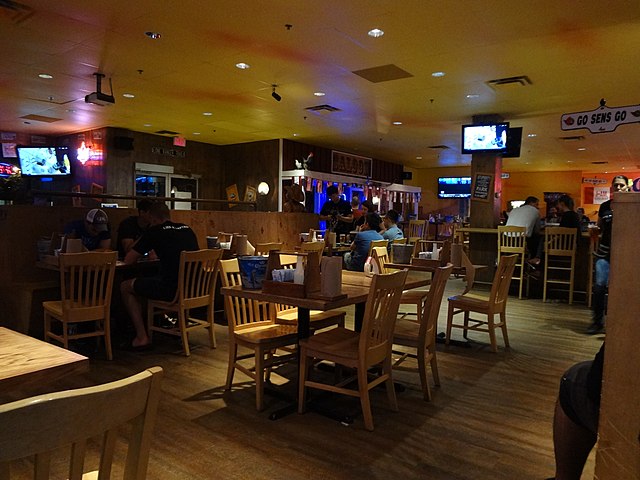 The intoxicated South Carolina man punched the waitress in the head.

On Friday, Spartanburg police officers arrested a 49-year-old individual who, allegedly, assaulted a waitress at a popular chicken wings restaurant. The intoxicated South Carolina man struck the waitress in the head because she refused to serve him alcohol after midnight.

According to a Spartanburg Police Department spokesperson, the incident, which occurred on the 22nd of June, a little after midnight, involved a 49-year-old intoxicated South Carolina man who became physical after being denied alcohol.

The waitress assaulted by suspect William Banks at the Wild Wing Café told the authorities that the individual went bonkers after she walked up to his table and asked him to pay the bill.

Instead of leaving the restaurant, Banks, who was already soused, ordered another drink. The waitress decided not to honor Banks’ order. When she approached the man to tell him that he isn’t going to get any drink, the man became violent.

Allegedly, the intoxicated South Carolina man uttered profanities toward the waitress and demanded to speak to the manager. When one of the restaurant’s manager arrived, Banks told her to fetch another drink.

The manager also refused to serve Banks. Minutes later, Banks got up front the table and punched the waitress in the head. He also threatened to shoot everyone inside the restaurant if he doesn’t get a drink.

According to the authorities, the soused aggressor was removed by force by the son of a staff member.

When the authorities arrived, Banks was still hanging outside the restaurant. The man was arrested and taken to the police station for processing.

Allegedly, during the trip to the police station, Banks turned to the police officer who handcuffed him and said that he’s going to lose his job because he knows important people there.