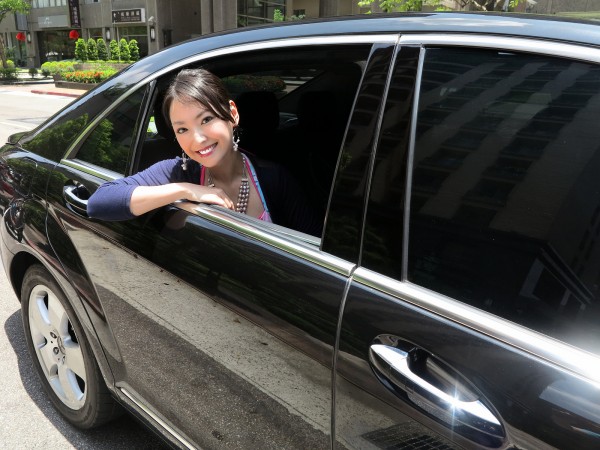 With the help of the Uber app, you can now hail a drive for someone else

Uber Adds a New Feature. Requesting a Drive for Someone Else is Now Possible

In order to request a ride for someone else, the feature lets you specify a person from your contact book as being the rider for the trip. When you call this action, a request dialog asks you if the ride is for you or someone else. Select the person for whom you’re hailing the ride. Then the driver will get the rider’s name while having the possibility to contact them directly. The rider gets the driver’s phone number and a link that shows where his ride is.

The increasing request of a drive for someone else has made this feature possible, Kyle Miller, Uber product manager, said. She said that the new feature will prove of use especially for the aging loved ones of those who request the ride on their behalf.

“On the product team, we’re focused on making Uber accessible to everyone in the family, and on making people’s lives easier around the world”.

Research done by the product team showed, according to Miller, that users were concerned for the mobility of their close relatives. And with this thing in mind, they have rolled out within the app the possibility to hail rides for someone else.

And, while Uber is facing many problems that go from top to the bottom structure of the company, and a vacancy in its senior leadership, the company must retain its market share and its market leadership. So this feature is also a means to expand their potential pool of customer via the proxy of the current riders.