Deprecated: define(): Declaration of case-insensitive constants is deprecated in /home/argyllfreepress/public_html/wp-content/themes/epik-tgc/functions.php on line 6
 Poor, Rural People In Victorian Britain Had The Best Diet And Health (Study) 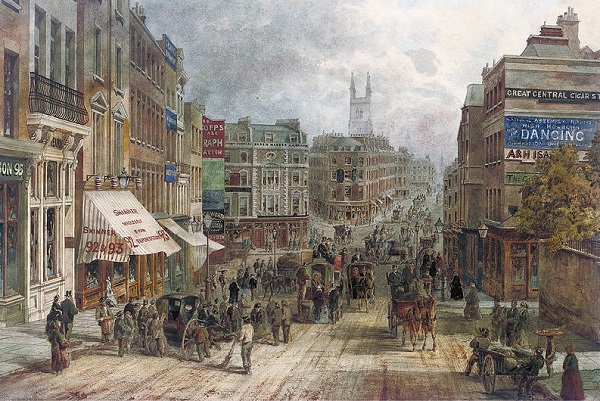 In Victorian Britain, the poor had the healthiest diets., a new study found.

While the rich enjoyed life’s vices to the fullest extent, the poor people of Victorian Britain had healthier diets and an overall healthy life. A new study revealed that poor, rural societies had a more traditional lifestyle than their rich counterparts which meant higher-quality foods. This included locally-produced vegetables, potatoes, whole grains, fish, and milk.

The study, published in the Journal of the Royal Society of Medicine Open, analyzed the impact of regional diets on the health of the poor during the mid-19th century Britain and compared it with mortality data over the same period.

According to the study’s author, Dr. Peter Greaves, of the Leicester Cancer Research Center, several elements present in the diets of the poor are incorporated in modern healthy diets.

“The fact that these better-fed regions of Britain also showed lower mortality rates is entirely consistent with recent studies that have shown a decreased risk of death following improvement towards a higher Mediterranean dietary standard,” Greaves said.

As for the rich people of Victorian Britain, their access to daily meat and dairy equaled their access to unhealthy foods. While the study didn’t focus entirely on this aspect, sugar was a predominant issue in Victorian times. Sugar consumption increased dramatically during this period which led to tooth decay and many associated problems. However, the poor did not experience such ailments.

Greaves explained that the rural diet was often healthier if it originated in more isolated areas, where crops were healthier and livestock had room to thrive.