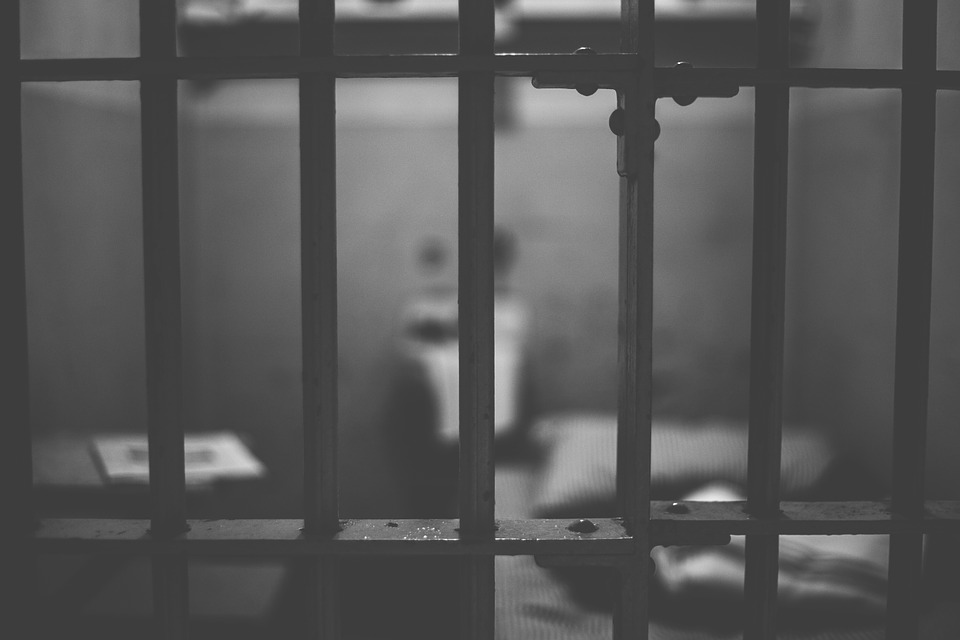 The Epping woman assaulted both children while there mother was away at work.

A 29-year-old Epping woman was sentenced on Friday to 20 years of prison, being found guilty on two counts of first-degree assault and one count of second-degree assault. According to court documents, the accused assaulted a homeless woman’s children, causing blinding in one and extensive brain damage in the other.

This Friday, N. William Delker, the Rockingham County Superior Court Judge, sentenced 29-year-old Jami Lynn Castine, an Epping resident, to 20 years in federal prison for what she did to Lindsey Dubon-Romero’s children in 2016.

According to court documents, back in March 2016, Castine approached Lindsey Dubon-Romero about babysitting her children. Patricia Conway, a Rockingham County attorney and chief prosecutor, told the jury that the Epping woman took advantage of Dubon-Romero’s financial situation so that she could indulge her sick pleasures.

Conway said that Dubon-Romero had been on the road for some time before meeting Castine. She lost her job, her husband, and her house. All she had left were her 18-month-old twin boys.

According to the woman, Castine offered her a place to stay and promised to take care of her boys while she was out searching for a job.

The authorities determined that sometime between March and April 2016, Castine assaulted the children. What she did to them that day was beyond description.

Prosecutor Conway declared that the children’s injuries ranged from bruises to brain bleeding, detached retina, and retinal bleeding. The assault left one boy’s blind in the left eye. Moreover, the doctors determined that both kids could have developmental and intellectual issues.

Joseph Malfitani, a public defender, tacitly agreed with the jury’s verdict. He attempted to call upon the jury’s leniency, arguing that his client had a traumatic past.