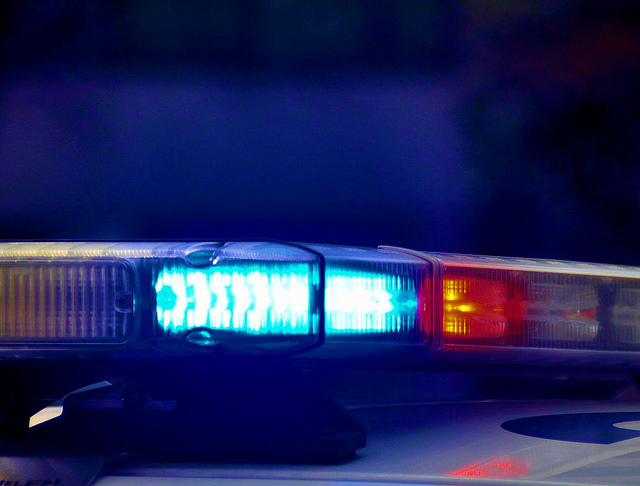 Last week, an intoxicated female driver was taken into custody and charged with multiple counts, including battery on an office, public intoxication, and providing fake ID. The woman’s arrest prompted the authorities to launch an investigation into how the officers on the scene handled the case.

During a recent press conference, a Humboldt State University Police Department spokesperson confirmed that the police officer who appeared in last week’s viral Facebook video was on patrol.

The police officer in the video, later identified as Janelle Jackson, was on patrol with two other police officer, searching for alcohol-related violations.

According to the case report, Jackson and her colleagues spotted a female sitting on a car’s roof.

The woman, who was not named, was asked by Jackson to climb down from the roof. The car’s owner, who was inside the vehicle when Jackson approached the female, was asked to show some ID.

Based on Jackson’s recollection of the events, the driver, later identified as 20-year-old Samantha Alonso Luna, had been very aggressive during the police actions.

Allegedly, after examining Luna’s friend’ ID, the intoxicated female driver walked to Jackson and demanded to know more about her arrest.

After Officer Jackson told her that she has all the information she needs for the moment, Luna became increasingly aggressive, accusing the police officer of rudeness and unprofessionalism.

The woman continued her rant despite Jackson pointing out that she was intoxicated. After Jackson ordered her to get out of the car, the entire episode blew out of proportions.

Luna’s friend kept filming as Luna wrestled with Jackson. At one point, the intoxicated female driver pulled Jackson’s so hard that she was unable to motive. Furthermore, it took the combined effort of Jackson and four male police officer to take down Luna.