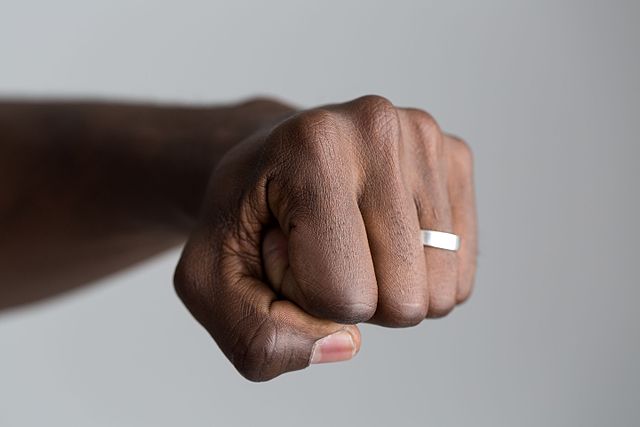 Tennessee woman arrested and charged with assault for beating boyfriend who refused to give her abortion money.

Because it’s never a dull moment for the Tennessee police, we give the case of a 30-year-old woman who ripped his boyfriend two new ones after the man told informed her that he’s not paying for an abortion. The Tennessee woman was later arrested and charged with assault causing bodily harm and booked into prison.

On Monday, the Tennessee law enforcement agents were summoned to a local fire station after an individual dialed 911 and told the emergency operator that he was attacked by his ‘slightly’ upset girlfriend.

According to the police report, Qwenshonia Stotts, a Tennessee resident and soon-to-be or rather a was-to-be mother, got into an argument with her live-in boyfriend.

While at the house they’ve shared, Stotts came to her soulmate and asked him for an undisclosed sum. When the man asked her about the reason why she needed the money, the Tennessee woman told him that she was going to have an abortion.

The man refused, and Stotts became upset and started yelling at him. To get away from his upset boyfriend, the individual hopped in his car, intending to pay his mother a surprise visit. However, this is not how the story ends.

Seeing that her boyfriend wanted to get away, Stotts jumped into his car to continue the argument. According to the victim, during the drive, Stotts punched him in the head a couple of times. To show him that she really means business, the Tennessee woman even ripped the rearview mirror from the windshield and used it to bludgeon her boyfriend.

Growing weary of the woman’s behavior, the individual drove to the nearest fire station and called the authorities. The firefighters managed to subdue the raving woman until the cops arrived.

Stotts was arrested and charged with assault. She was booked into jail in lieu of a $1000 bond.