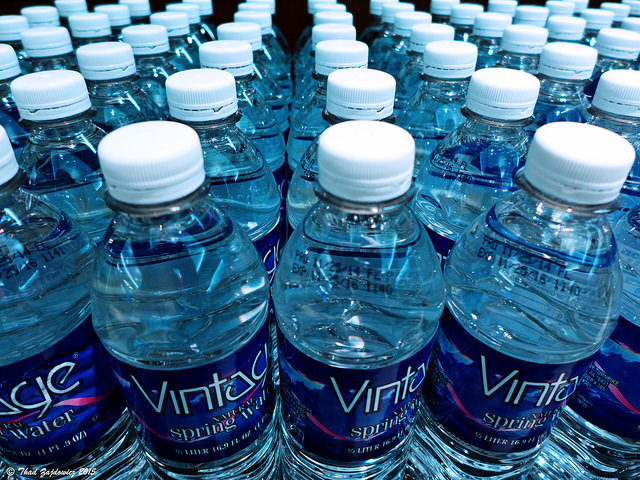 Jordan sold ice-cold water to help her mother raise the money for her Disneyland trip.

A San Francisco woman’s threats to call the cops on an 8-year-old girl who wanted to raise money for her Disneyland trip sent shockwaves across social media. The woman, now called #PermitPatty, has been compared to the woman who called the police on her black neighbor who was barbequing in front of his house.

Because no good deed should ever go unpunished, we bring you the story of 8-year-old Jordan Austin, a girl from San Francisco.

At the beginning of the year, Erin Austin, Jordan’s mother, lost her job. Despite her financial situation, Erin said she would take Jordan to Disneyland. However, Erin told Erin that the only way for her to keep the promise is for Jordan to help her raise the money for the trip.

And so, last week, the enterprising child placed a couple of water bottles inside an ice-filling cooler and went outside Erin’s apartment to set up her little stand.

Jordan spends the next hours selling ice-cold water to people passing her stand, at $2 a bottle.

After a while, Alison Ettel, the woman living next to Erin’s house, left her home and asked the child to pack up her stand and leave. When her mother came, the woman told her that she could not work because Jordan was too loud.

Apparently, the argument between Alison and Erin took a turn for the worse, after the woman told Erin that she would the police because her daughter doesn’t have a permit to sell water. Of course, Erin told her that Jordan’s on her property, to which Ettel told her that’s not her property.

Frustrated by the woman’s attitude, Erin filmed the entire conversation and posted it on Facebook. Needless to say, it didn’t take users long to react. They even came up with a nickname for Mrs. Ettell – #PermitPatty.