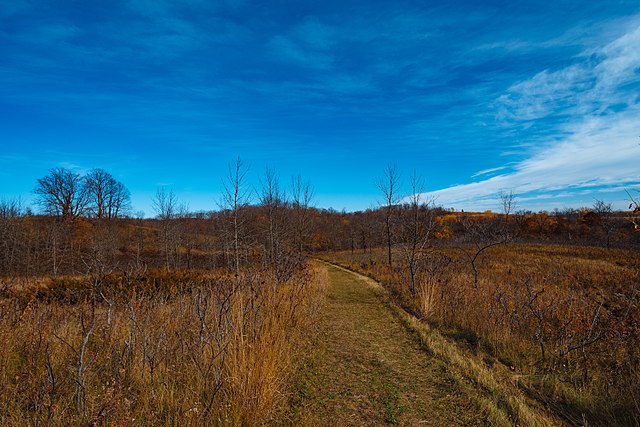 A Missouri man lost his pants and shoes after being mugged by his date and accomplice.

A Missouri man is likely to be twice before going on a date. The individual, who asked the authorities not to reveal his name, recalls getting mugged in a Maplewood park by a gun-toting man who demanded several pieces of clothing.

Missouri Man Robbed by Stranger Who Asked for Spare Change

In the series ‘What Could Possibly Go Wrong on a First Date?’ we give you the story of a Missouri man who was left without pants and shoes after a run-in with a thief.

According to the man’s testimony, at the beginning of May, he met Chloe Garner over a dating application. They’ve agreed to go on a romantic date. And so, on the 25th of May, they’ve met each other for the very first time in a Maplewood. Little did the man know that his first date would go sideways.

The individual told the authorities that as he strolled with Garner through the park, they were approached by what appeared to be a homeless person. The suspect, later identified as Keyon Owens, asked Garner and her date for some spare change.

Allegedly, Owens left after both told him that they don’t have any money. Or so they thought.

The Missouri man declared that Owens returned after a couple of minutes with a handgun. This time, the robber demanded clothing and valuables. As a result, the man had to give up his pants and his shoes, while Garner gave him an undisclosed sum and her cellphone.

After taking their stuff, Owens left. Interestingly enough, Garner disappeared at the same as Owens. The authorities determined that Garner was in cahoots with Owens. More than that, during the questioning, the woman said that she came with Owens to the park before her date to stage the heist.