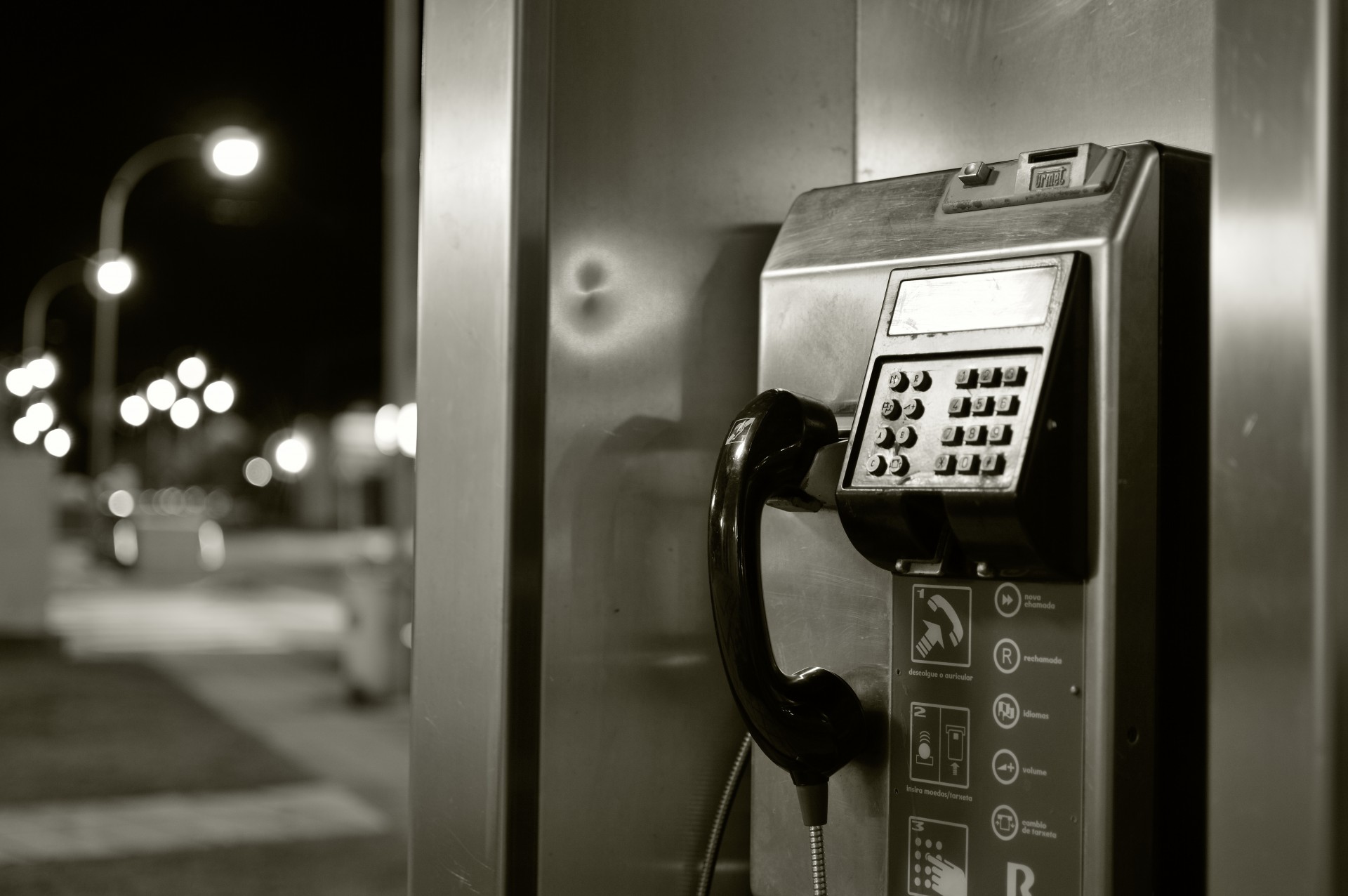 Texas father said his daughter disappeared after using a pay phone to call him.

Tim Miller, a Texas father and the founder of a search and recovery non-profit organization, declared that he told the authorities countless times who his daughter’s killer was but was ignored. Miller’s organization helped authorities recover and identify nearly 200 human remains.

On the 10th of September 1984, Laura Miller, Tim’s only daughter vanished without a trail. All the authorities’ efforts to track down the missing woman failed. The only piece of reliable intel they could recover is that Laura used a League City payphone to contact her parents.

Ever since Laura vanished from home, Tim spends his every waking moment searching for his child. After a little digging up, the man found a lead.

At that time, the Texas father told the authorities that months before Laura vanished, another woman was reported missing after using the same pay phone.

Curiously enough, in April 1984, a couple living in the area called the authorities after their dog uncovered a human skull.

The authorities established that the skull could have belonged to Heidi Fye, a local waitress. Fye was the last person to go missing in that area before Miller’s daughter.

Tim Miller, who is the founder of Texas EquuSearch Mounted Search and Recovery, recalls how his attempts at uncovering the truth fell on deaf ears.

A breakthrough was announced two years later after the authorities found Fye’s skeletal remains placed against a tree.  The investigation led the authorities to Clyde Hendrick, an ex-con who lived in the area where all the women went missing.

Unfortunately, three more decades would pass until the authorities arrested Hendrick. From behind bars, the accused now calls out to anyone who can hear him.

Through his attorney, Hendrick declared that Miller’s obsession with finding his daughter’s killer landed an innocent man behind bars.

The Texas father declared that he would not rest until Hendricks confessed to killing his daughter, Fye, and the other women.