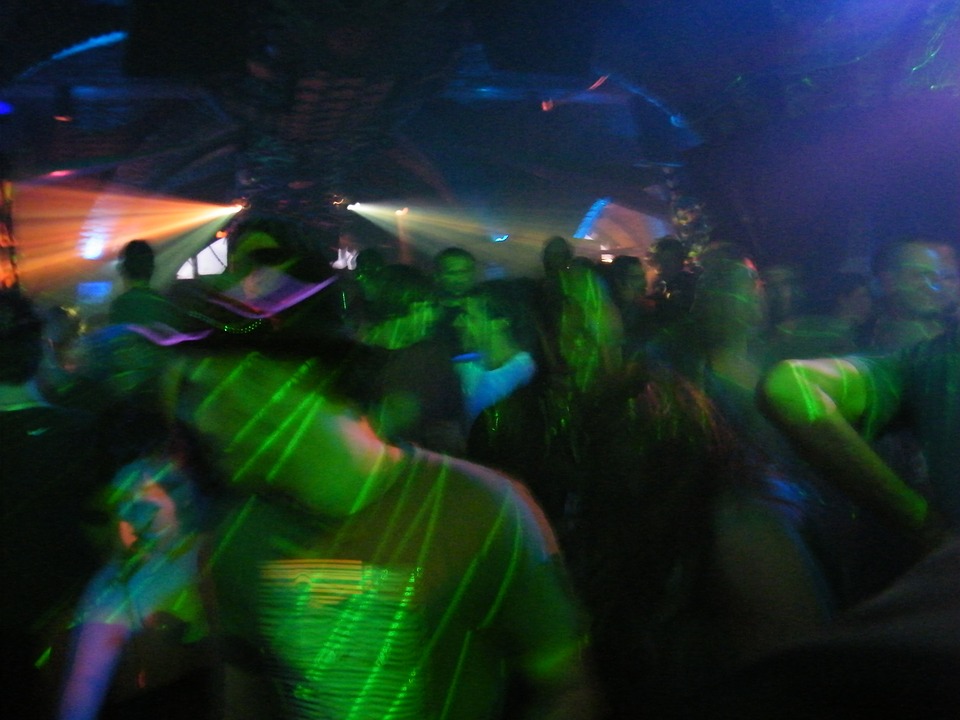 On Tuesday, David Eisenhauer, a former Virginia Tech freshman, was sentenced to 50 years in prison after the jury found him guilty of homicide, concealing a dead body, and abduction. The man has been arrested in 2016 in connection with the stabbing of a 13-year-old Blacksburg student.

Robert Turk, the judge presiding over David Eisenhauer’s trial, sentenced the former Virginia Tech freshman to 50 years in prison for the murder of 13-year-old Nicole Lovell.

According to court documents, Eisenhauer met Lovell for the first time at the beginning of January. They would again meet at the end of the month when the Virginia Tech freshman promised her a night to remember.

The authorities declared that Eisenhauer lured Lovell out of the house to kill her. Apparently, the man feared that the child could blow the whistle on their relationship.

Natalie Keepers, Eisenhauer’s girlfriend and confidant told the homicide detectives that the man told her on more than one occasion that he fears being discovered by authorities. More than that, according to Keepers’ claims, Eisenhauer was worried that Lovell could be pregnant.

The Virginia Tech freshman told the woman that he could have had sex with her during a party. Eisenhauer told the police the same story but mentioned that he doesn’t remember what happened that night because he was drunk. He did remember waking up in a ditch the following morning.

Prosecutor Pettitt told the jury that Eisenhauer’s deed took a great took on Lovell’s family. After receiving the news, Lovell’s father was diagnosed with PTSD,  while her mother has to take pills to sleep at night.