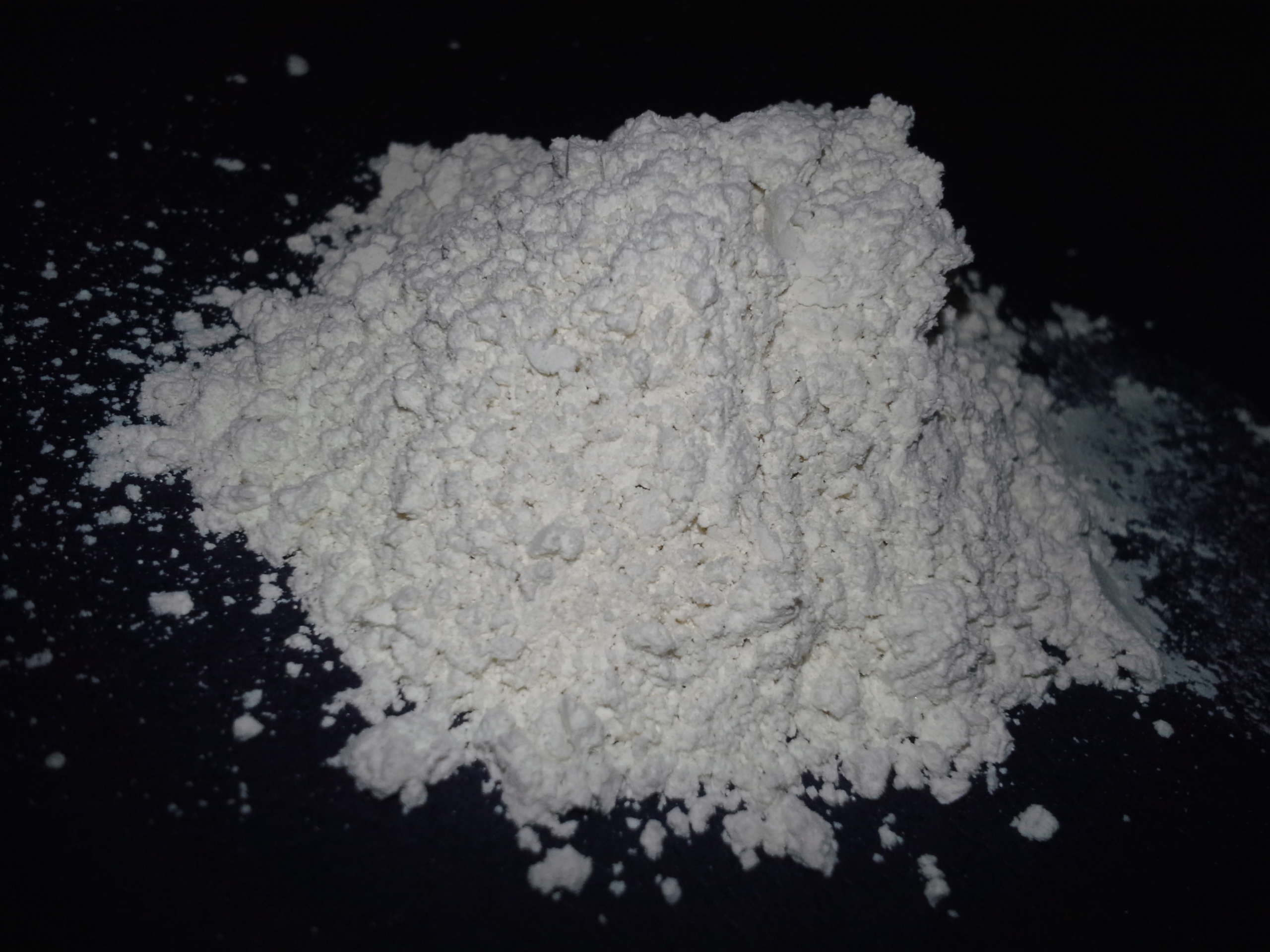 The Maine authorities have recently been confronted with arguably one of the most bizarre DUI arrests in history. Following a traffic stop, a 31-year-old driver was taken into custody after two bags with white powder were found in his car. As it turns out to be, the bags did not contain heroin, as previously thought, but his grandfather’s cremated remains.

On Saturday, 31-year-old Jesse Legendre was taken into custody and charged with driving under influence and drug possession following a traffic stop on a Maine road.

According to the authorities, Legendre was flagged down by a traffic monitor for erratically driving his vehicle.

After being ordered to stop the vehicle, Legendre lost control of his vehicle, swerved, and hit an electric pole. The paramedics later arrived and treated the driver for non-life-threatening injuries.

Meanwhile, the authorities decided to charged Legendre on an additional count of drug possession, after a search of his vehicle revealed two small plastic bags which contained a powdery, heroin-like substance.

Several days later, the toxicology report compelled the authorities to drop the drug possession charge, as the lab analysis revealed that the powdery substance was actually cremated human remains.

Upon interviewing the suspect, the authorities learned that the vehicle Legendre was driving belonged to his friend, 57-year-old Kevin Curtis.

The car’s owner told the police officers that he just returned from his sister in Florida where he went to pick up his father’s ashes. Since he was waiting for the urn to come home, Curtis ‘forgot’ the ash bags inside the vehicle he later loaned to Legendre.

Although the drug possession charges were dropped, Legendre, the DUI arrest suspect, is still expected in court to answer for other charges that include operating a vehicle after habitual offender revocation, DUI, and tampering with evidence.