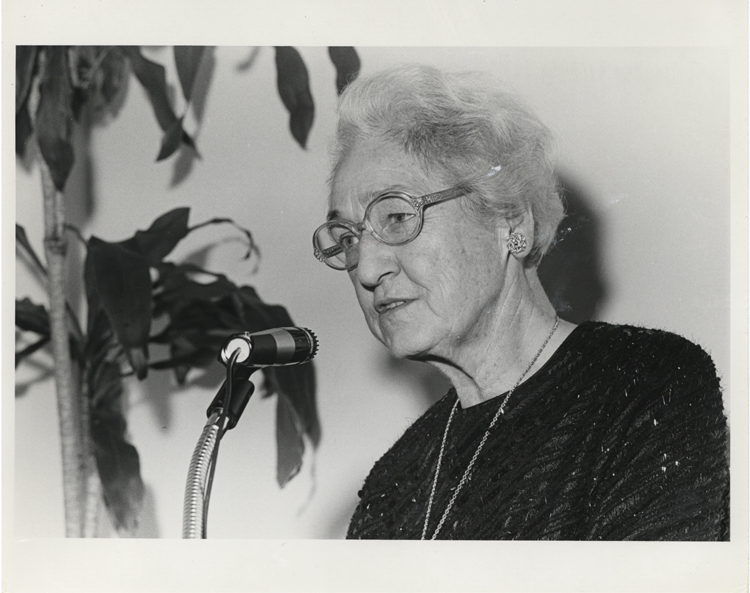 Google Doodle to honor the 109th anniversary of Virginia Apgar.

Today’s Google Doodle marks the 109th anniversary of Dr. Virginia Apgar, US’s first board-certified anesthesiologist, author, and inventor of the Apgar Score, a method of assessing newborns used to this day. She was also the first female doctor to be granted a full professor’s rank at the College of Physicians.

We dedicate this article to of Dr. Virginia Apgar, the obstetrical anesthesiologist who wrote medical history in the second of the 20th century.

In an epoch when female doctors were frowned upon, Dr. Apgar rose through the ranks, becoming one an anesthesiology pioneer.

Born on the 7th of June 1909 in Westfield, New Jersey, to Helen May Apgar and Charles Emory Apgar, Virginia has always been fascinated by science.

Some of Apgar’s biographers note that the passion for science could have been installed by her father, an insurance executive who, in his spare time, dabbled in astronomy. Moreover, Mr. Apgar was also an amateur inventor.

In fall 1929, Virginia Apgar graduated from Mount Holyoke College.  Next, she went to study medicine at the Columbia University College of Physicians and Surgeons. After that, she graduated from the institution in 1937.

Although Mrs. Apgar had a dispute with Dr. Allen Whipple about her career in surgery, Whipple convinced her to take up obstetrical anesthesiology.

In 1949, Virginia Apgar received the rank of professor at the College of Physicians and Surgeons, and in 1952, she submitted her paper on newborn assessment metrics. Furthermore, the system, which would later be named after her, is still being used by nurses of members of staff to determine a newborn’s condition.

The Apgar score encompasses five indicators – Appearance, Pulse, Grimace, Activity, and Respiration. Based on Apgar’s paper, infants with scores above seven are normal. Subsequently, scores between 4 and 6 are considered fairly low and what is below three is considered critical.