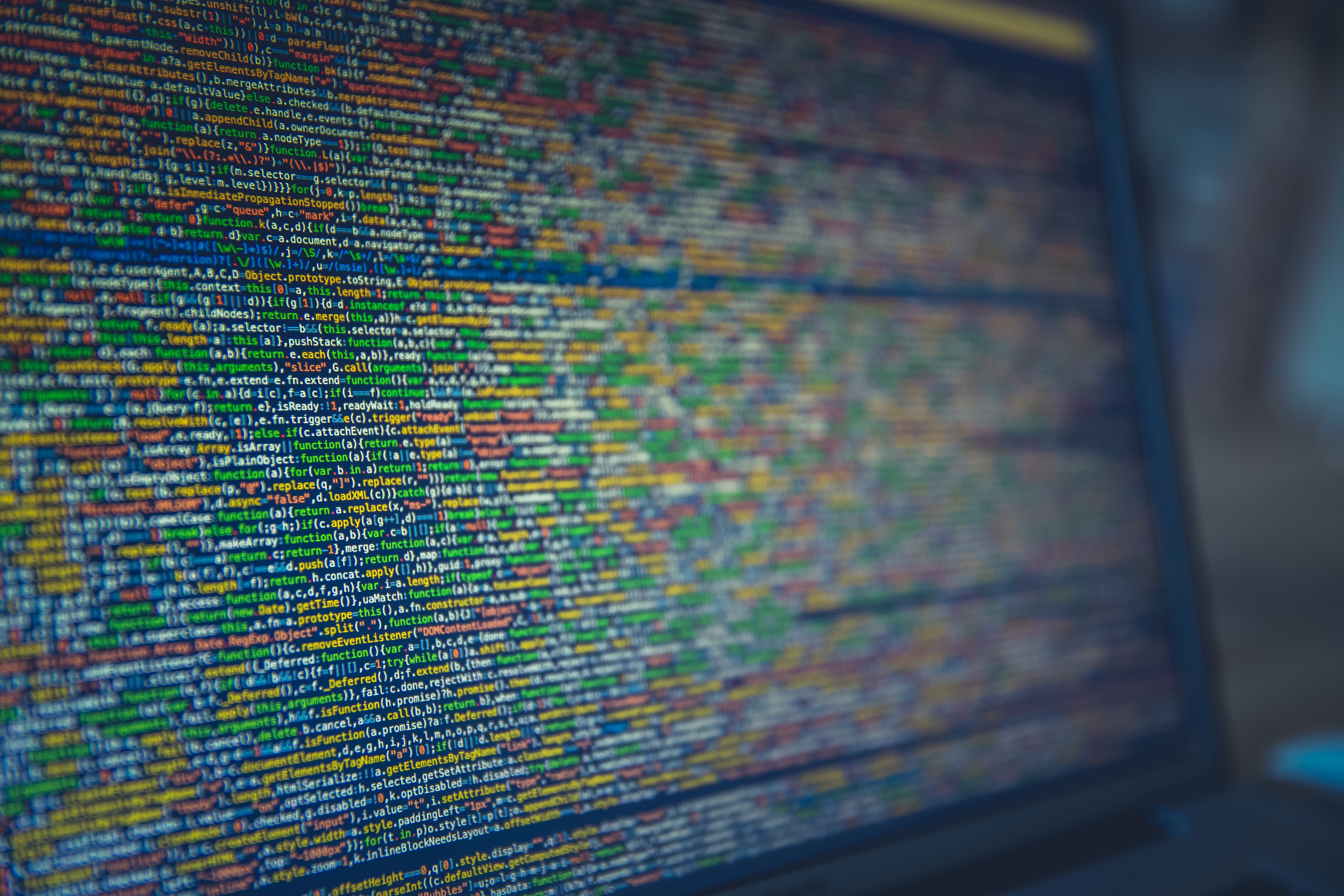 The New York man mailed drugs to his former girlfriend and called the cops.

Thomas Trafficante, a 23-year-old New York man who was arrested last year after mailing drugs to her former girlfriend’s dorm room, has been found guilty on Wednesday. Trafficante, accused of cyberstalking and distributing illegal substances has been sentenced to four years in prison.

According to court documents, the event began to unfold on the 16th of November 2017, shortly after the New York man broke up with his girlfriend. Although the woman’s name has not been named, the authorities declared that she’s an SNY Geneseo student.

The woman told the authorities that at the beginning of November 2017, she began receiving peculiar messages from her former boyfriend. One of the messages presented by the prosecutors during Trafficante’s trial read:

It’s not safe out there tonight. There are various people among different orgs who have me. My plan is to hurt them.

In another instance, the New York man used a voice-altering device to scare off his ex-girlfriend’s sorority. The menacing message was short: “I’m in the house.”

The prosecution established that before Trafficante’s arrest in December 2017, the man actively harassed his former girlfriend. Some of Trafficante’s intimidation tactics included hacking her email, social media account, and using Amazon to home-deliver a book called “I’m Watching You.”

Trafficante’s victim first sought the help of the authorities after the man mailed her a cardboard box contained meth and cocaine. More than that, he even called the authorities to tip them about the drugs.

The man was found at his mother’s home in December and taken into custody.