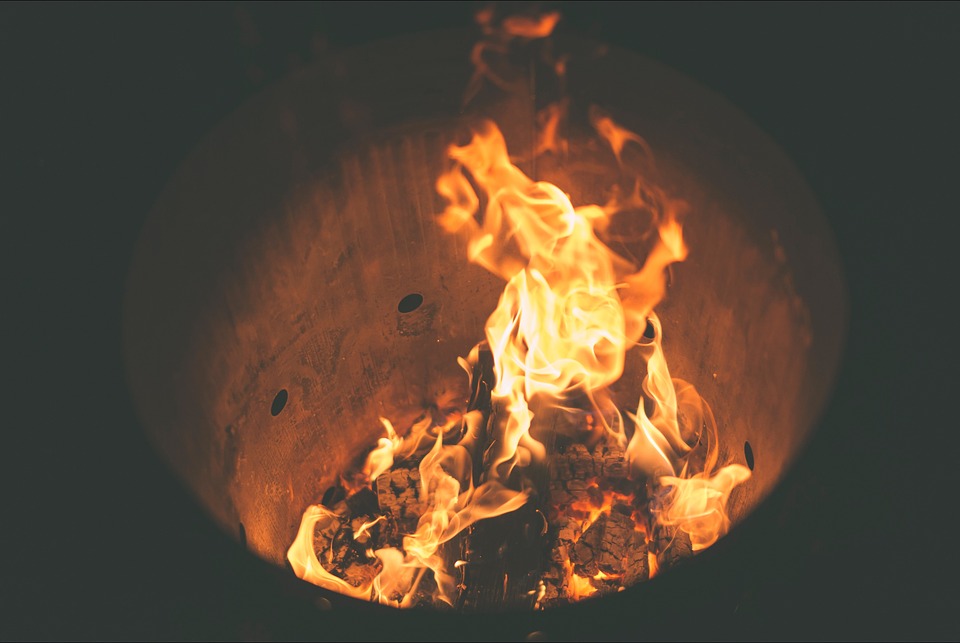 Connecticut man attempted to cover up his murder by burning the corpse and killing tool.

A 34-year-old mentally ill man was arrested and charged with first-degree murder on Saturday. During a police-conducted welfare check, the Connecticut man admitted bludgeoning his mother to death and burning her remains in a fire pit. In an attempt to conceal the murder, the suspect bought a human urn using his mother’s Amazon account.

Connecticut Man Has a History of Mental Health-Related Outbursts

Kyle Tucker’s arrested came soon after the authorities were notified about the disappearance of 60-year-old Donna Tucker, Kyle’s mother.

According to the police report, Donna Tucker’s sister called the authorities on Friday, suspecting that something horrible might have happened to her sister. The woman told the police that she swung by Donna’s house on Thursday but couldn’t find her home.

Allegedly, Kyle Tucker opened the front of the door and told the woman that his mother was away on a date. He also claimed to see his mother consuming several glasses of alcohol before she left in the company of an unknown gentleman.

Donna’s sister also told the authorities that she observed that the fire pit was recently used. She began suspecting Kyle after accessing Donna’s Amazon account. Apparently, the man ordered a $300 human ash urn.

On Saturday, the authorities went to the Connecticut man’s house to check up on Mrs. Tucker. During their visit, Kyle confessed to killing his mother “quick and painless” with a baseball bat. He also claimed that the woman’s murder was God’s work and that he was a mere tool in the hands of the divine.

According to the authorities, the man hit the woman twice with a baseball bat. After killing his victim, the Connecticut man placed the body over the fire pit and set it on fire using gasoline and turpentine. He also burned the murder weapon and the shoes he wore on the day of the murder.

Connecticut authorities declared that the Connecticut man has a long history of mental illness-related outbursts.