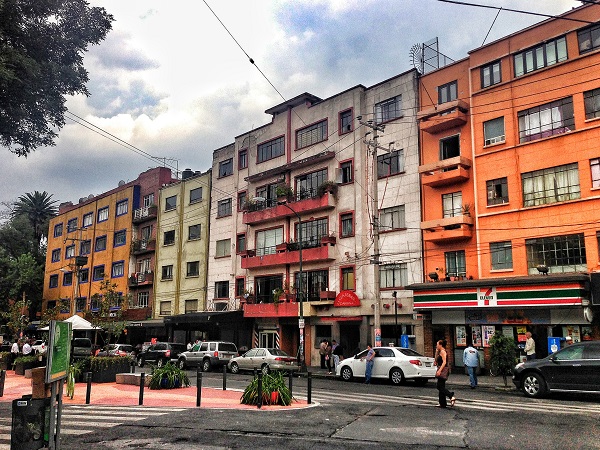 According to a U.S. State Department’s “do not travel” advisory, tourists planning to travel to Mexico should avoid five crime-ridden Mexican states which are now considered as risky as Syria.

The advisory represents the highest level of U.S. government’s revamped four-level travel advisory system. Tourists are advised to stay away from the states of Tamaulipas, Colima, Guerrero, Sinaloa, and Michoacan as they are ridden with crime.

The federal government has warned against some parts of the five Mexican states, but it is the first time the states are put on the list entirely. The new rating matches that given to other high-risk countries like Syria, Somalia, Afghanistan, and Yemen.

“Violent crime, such as homicide, kidnapping, carjacking, and robbery is widespread,”

the State Department warns about the Mexican states.

The advisory also reads that the U.S. government does not offer enough emergency services to travelers in those states as government workers had been barred from traveling to those areas.

Travelers who insist on visiting the states are advised to use toll roads and not drive at night. Travelers should be extra careful when using banks or ATMs or visiting local bars.

Tourists are also asked not to flaunt their possessions like expensive jewelry or watches.

Mexico, which has 31 states, has just a two-level rating which means that U.S. travelers are only asked to “exercise increased caution” when visiting the southern neighbor. Eleven states, however, have a three-level warning, which means that tourists are advised to “reconsider travel”.

In December, Mexican Secretary of Tourism Enrique de la Madrid Cordero said that there is no risk for American tourists visiting the country. Yet, a State Department shows that 264 American tourists died in Mexico in 2016, of whom 75 were killed.
Image Source: Wikimedia