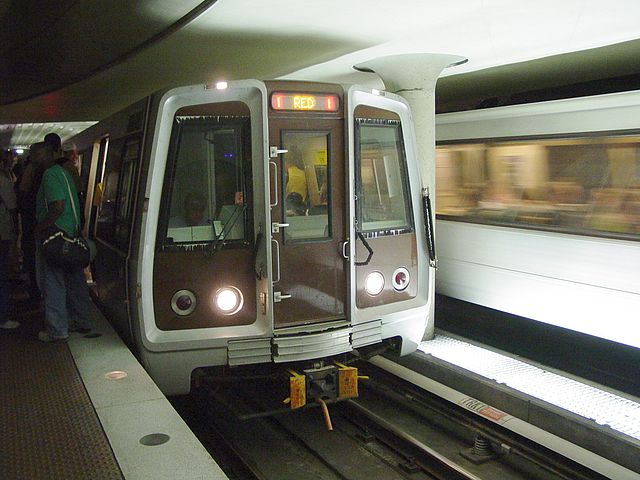 The naked man did a couple of stretches on the platform after punching the passenger.

Whoever said that riding the Washington DC Metro train early in the morning is a dull thing? Probably not the passengers who witnessed a naked man sucker-punching another commuting before doing a couple of stretches on the platform. According to the authorities, the event occurred on Thursday on the Red Line train.

Naked Man Seemed to Be Having a Lot of Fun, Witnesses Revealed

A Metro Transit Police spokesperson declared that on Thursday morning, a man was taken into custody at the Dupont Circles station after he assaulted another fellow passenger.

One of the people who witnessed the incident managed to capture the man’s entire performance on tape, the movie ending up on social media. According to an eyewitness, after the train stopped at the Galley Place station, a naked man stepped into the train and looked around, as if he was searching for someone.

After a couple of minutes, the naked minute went to another train car where he crossed paths with a shocked passenger. Without saying a word, the naked man assaulted the commuter, punching him a couple of times in the face.

When the passenger gets up, the naked man again punched him in the face. Oddly enough, when the train stopped at the next station, the suspect got off the train and started doing some stretches right there on the platform.

The man who taped the entire incident said that the individual was just preparing to get on the train again when he and a couple of other passengers stopped him. Minutes later, the Metro Transit Police officers arrived and took the individual into custody.

The suspect, whose identity was not disclosed, was charged with assault and lewdness. A Metro Transit Police spokesperson stated that the individual might have started his day with drugs.