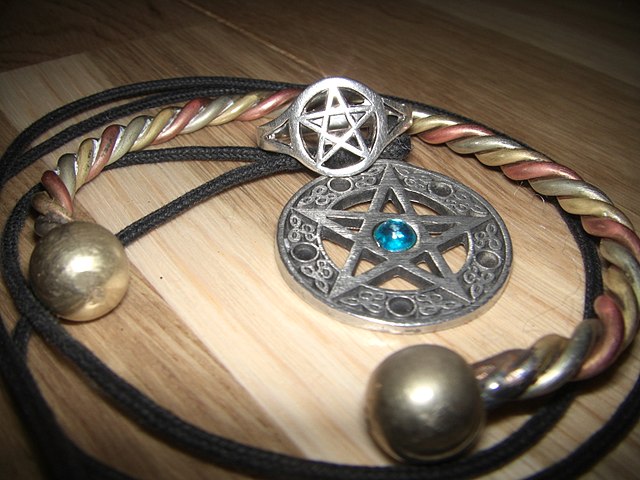 Transgender inmate wants one dollar from each prison chaplain after she was denied the right to practice Wicca.

The Lanesboro Correctional Institution has been pressured to meet the requirements of a transgender inmate who filed a lawsuit against the federal establishment. According to the inmate’s lawyer, his client feels that his constitutional right to observe a religion has been violated, prison officials denying him to practice Wicca.

Jasmaine, who’s currently serving a 16-year sentence for second-degree sexual battery, stated that the correctional facility holds inmates of all color, creeds, and religions. More than that, Native American and Christian inmates are allowed to practice their religions while the administration denied hers on more than one occasion.

According to Jasmaine’s lawyer, her client is a Wicca adept, an ancient religion, predating Christianity. Jasmaine, like any other religious person, practices her rituals once or twice each week.

Before filing the lawsuit against the correctional facility, the inmate was directed to signing a religious assistance request. One of the prison’s spokesperson declared that state policy dictates that inmates are free to practice any form of religion recognized by the prison system.

Given that Jasmaine’s religion is an exotic one and, therefore, not recognized by the prison system, she was forced to sign the ‘acknowledgment’ document. However, according to the Wiccan inmate, months have passed since she forwarded the request, with no answer in sight.

According to the inmate’s lawyer, Jasmaine seeks a trial and one dollar in damages from each chaplain.