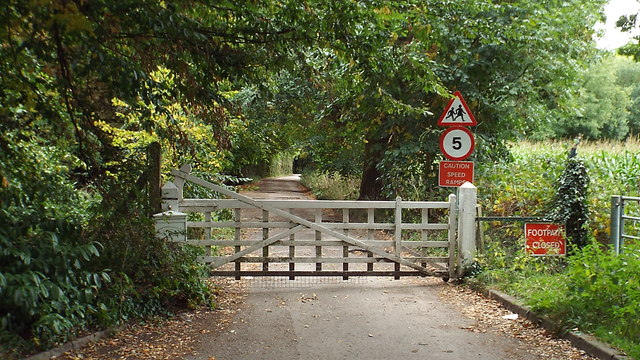 The Family of Rebecca Zeni intends to seek justice for the woman’s excruciating death.

Following the excruciating death of Rebecca Zeni, a former TV assistant, and New York model, her family intends to file a lawsuit against the profit-oriented nursing home, accusing the staff of deliberately allowing the 93-year-old woman died. The family’s attorney stated that the Lafayette-based nursing home failed to report three scabies outbreaks to the Health Department.

According to the medical examiner’s report, Rebecca Zeni’s cause of death was staph septicemia caused by Norwegian crusted scabies. More specifically, millions of mites burrowed in the woman’s skin causing a Staph A infection.

The woman’s family is devastated by Zeni’s passing and blames the nursing home’s management for allowing the woman to die in excruciating pain.

According to the facts, the same nursing home had a long history of whitewashing scabies outbreaks. The first incident occurred 2013, three years after Rebecca Zeni was admitted into the nursing home. Approximately ten staff members and an equal number of patients were treated for scabies symptoms, but the administration failed to report the incident to Georgia’s Department of Health.

Two similar incidents occurred in 2014 and the following year and in both instances the administration failed to report. More than that, the family’s lawyer stated that Shepherds Hill nursing home refused to take preventing measure after each outbreak.

Zeni’s first symptoms surfaced in fall 2013. First, it was a simple rash, but very soon, the woman’s condition began to deteriorate. The woman passed away on the 2nd of June 2015.

However, this is far from being the end of her story, as the family intends to pursue the nursing home in court for the death of Rebecca Zeni.