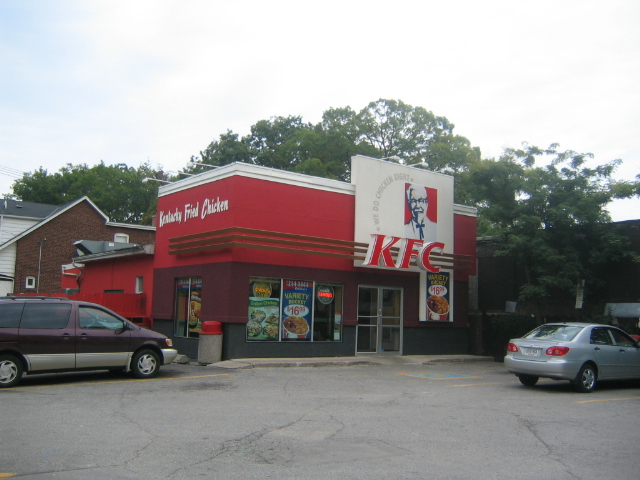 A homeless man kidnapped a motorist and ordered him to drive to the nearest KFC.

The Mountain View law enforcement officers recently arrested a 21-year-old homeless man who allegedly kidnapping a motorist and forced him to drive to the nearest KFC. Based on the police report, the individual was taken into custody without any incidents.

Homeless Man Threatened to Harm Victim if He Did Not Comply

On early Saturday, a 21-year-old homeless man, later identified as Alberto Ulloa-Avila was standing in a parking lot when he saw a motorist approaching. The driver, a 31-year-old San Jose resident who preferred to keep his anonymity, was just about to park his car when he saw Ulloa-Avila approaching.

According to the victim’s testimony, the homeless man opened the passenger’s side door, got into the seat, and demanded to be taken to an undisclosed location. More than that, Ulloa-Avila threatened to beat the man if he did not comply.

The victim drove off, and after a couple of minutes, Ulloa-Avila told him that he wanted to go to the nearest KFC for the meal. Again, he threatened to harm him if he did not obey.

Upon reaching the destination, the driver got out of the car and started running towards the eatery. That’s when Ulloa-Avila jumped behind the wheel and started chasing the man across the street.

After a short pursuit, the homeless man got out of the car and went towards the diner. Meanwhile, the authorities arrived the scene, just in time to see Ulloa-Avila chasing his victim.

The individual was taken into custody without incident and was charged with multiple counts which included kidnapping, stealing a vehicle, violating a protective order, making criminal threats, and driver with a suspended driver’s license.

Based on the police investigation, Ulloa-Avila did not know his victim. No weapons were found on the homeless man after he was arrested.