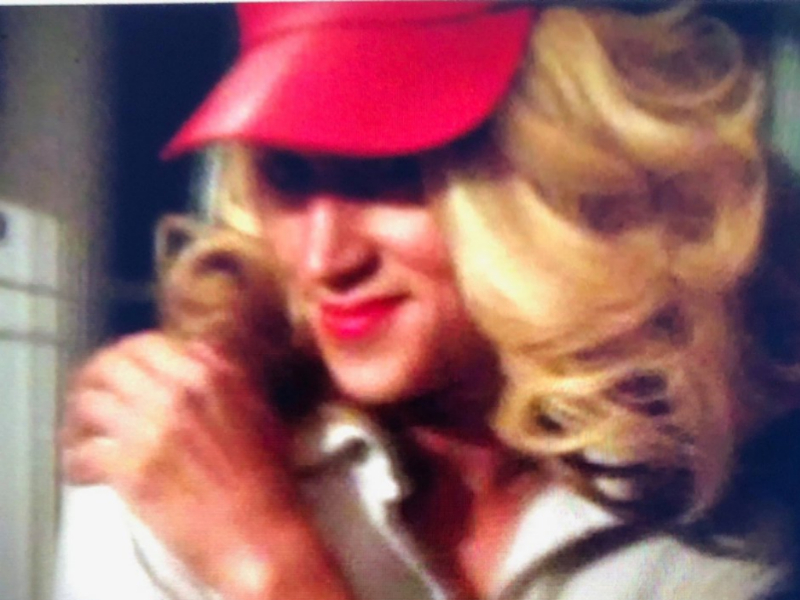 Oklahoma authorities are trying to track down a Tulsa mother who allegedly stabbed her 11-year-old daughter and set her home ablaze. According to the incident report, before fleeing the scene, the suspect kidnapped the child’s younger sister.

Tulsa Mother Might Be on Drugs or Having Psychotic Episode

According to a Tulsa Police Department spokesperson, the entire force is scouring the state in search of Taheerah Ahmad, a 39-year-old mother. The woman is considered to be extremely dangerous.

Based on the police report, on Monday evening, a person dialed 911 to report a stabbing at Ahmad’s residence.

First responders identified an 11-year-old girl bleeding profusely. The child was stabbed multiple times. Another person found inside the house, Ahmad’s 9-year-old daughter, told the authorities that it was she who called 911 after her mother assaulter her older sisters.

According to the child’s testimony, the Tulsa mother duct taped her to a chair, placed a sock in her mouth, and forced her to watch while she stabbed her older sister.

Before leaving the house, Ahmad set fire to the kitchen and kidnapped a 9-year-old infant.

The child told the authorities that she and her sister would surely have perished in the fire if she did not break free of her bindings.

According to Jennie McKenzie of the Tulsa Police Department, the woman’s whereabouts are unknown. However, the investigation revealed that the woman used to live in Texas and Tennessee.

Furthermore, it would appear that Mrs. Ahmad might have taken drugs or suffering from a mental illness. Residents should approach the suspect with extreme caution or call 911 for further details.

Three states have gone on Amber Alert after the child’s abduction. The last time Ahmad was seen, she was driving a 2005 black Lexus RX300 and was heading towards 500 Mohawk Boulevard.