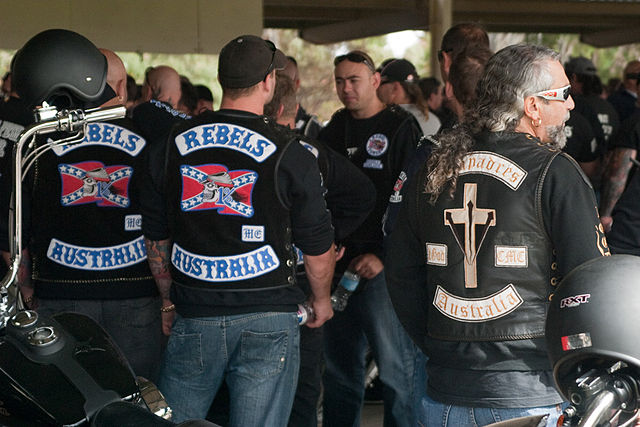 The Bluefield businessowner claims he was kidnapped by a gang of bikers.

A Bluefield Businessowner was recently arrested and charged with lying to federal authorities. The man made up a story of a gang of motorcyclist kidnapped, drugged, and mugged him. He later confessed that he faked his own kidnapping to pursue a relationship with his mistress.

Bluefield Businessowner Said Biker Gang Kidnapped Him Over a Debt

Last week, Larry Wayne Price Jr., a thriving Bluefield businessowner, was arrested and charged with lying to the federal authorities.

According to police documents, Price Jr. fabricated a tall-tale about how he was abducted by several people and forced to empty his bike shop’s safe.

Price Jr.’s story begins on the 14th of April with his wife contacting the authorities to report the man’s disappearance.

This led the authorities on a wild goose chase, which involved rescue helicopters and K-9 units. Price Jr. was located later that day by a motorist who saw him by the side of the road.

The Bluefield businessowner initially told the FBI that he was abducted by two individuals. Allegedly, the suspects took him to Hawg Pit Cycles, one his businesses, and forced him to open the safe.

After that, the suspects allegedly drugged him. Moreover, he also claimed that they stole his 9-mm pistol and pocketknife.

Price Jr. changed his confession and told the cops that he was actually kidnapped by a gang of motorcyclists. Apparently, the ‘victim’ owed them a lot of money.

Finally, the Bluefield businessowner confessed that neither story was true and made the whole thing up to get away from his wife.

According to the authorities, Price Jr. was planning on running away with one of his female employees.