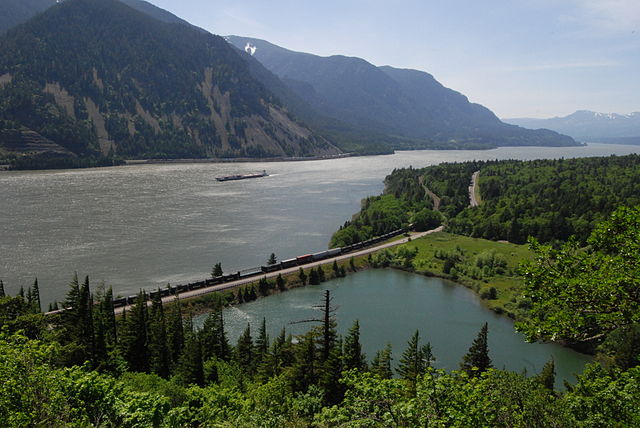 The Washington man was transported to the hospital after swimming in the river.

Because no day is dull when you’re with the police, we give you the story of a couple of Sheriff’s deputies who struggled to stop a Washington man from swimming across the Columbia River. According to the police, the man brushed off several boaters who tried to help him.

Washington Man Rushed to Hospital for Chugging Too Much Water

According to the authorities, the boaters approached the Washington man to provide assistance, but the man told them to get away from him as he was trying to swim across. Allegedly, when one of the boaters told him that it’s okay to jump in his boat, the bare-naked man simply told him to go about his business.

When the authorities arrived at the scene, the Washington man was standing still in the water, as if he was waiting for someone or rather something. Even though it was warm outside, the Columbia River was chilly.

A Cowlitz County Sheriff’s Office spokesperson declared that the individual was located near the Kalama marina, near 40 miles off Portland. Upon being approached by the police boat, the individual politely refused their help and saying that God will help him make it across.

According to the authorities, it took some convincing, but the man agreed to jump in the police boat. From there, he was rushed to the local hospital for treatment. The police spokesperson declared that the individual showed signs of hypothermia and that he ingested a lot of river water.

The case’s still being investigated, but the authorities that no charges will be pressed against the Washington man. The individual’s name has not been disclosed.