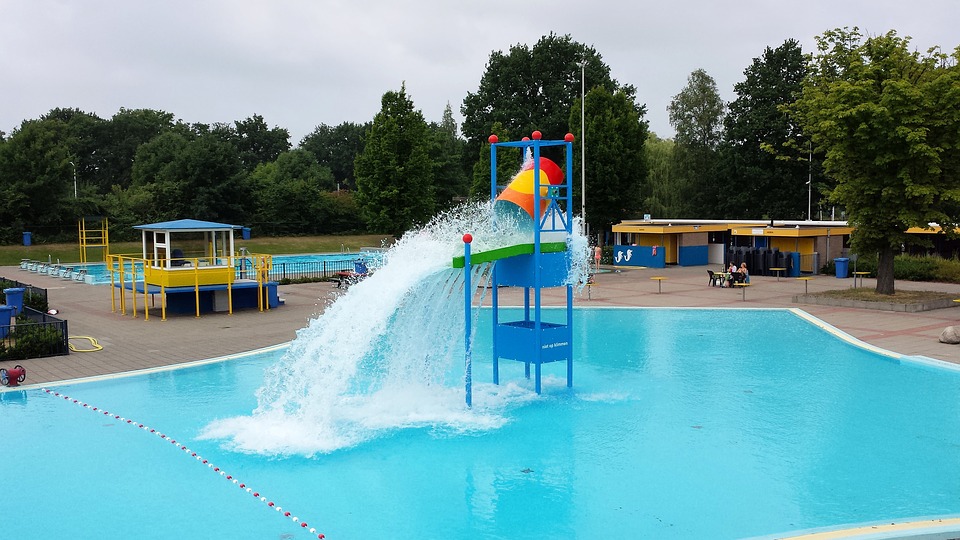 Because going to a public pool to swim or get a tan is just too mainstream, we give you the story of a woman from Florida who managed to upset the entire social media community with her ‘recreational’ activities.

Florida Woman Didn’t Seem to Mind Being on Tape

And the award for stupidest things to do while at a public pool goes to a Florida woman wearing a snakeskin imitation body swimsuit. The lady in question was recently captured on tape while she was shaving her legs and other body parts.

Unfortunately, we don’t know the lady’s name or where the incident took place, but we do know that the social media community blew up as soon as the minute-long movie hit the Internet.

What’s even more baffling is that no one seems to notice that the woman was shaving, an event the children that swam next to hear.

As the smartphone movie reveals, the Florida woman, who was seated on the edge of the public swimming hole, didn’t even seem to pay too much attention to the person filming here despite the explosive laughter in the background.

Apparently, by the end of the video, the Florida woman began tackling other body parts. Fortunately, the cameraman or the camerawoman had more than enough sense to switch off the device.

Of course, it wasn’t long until social media reacted. After being uploaded to Facebook, the video received roughly 55,000 upvotes and 1,600 comments.

As you would expect, users went from calling the lady a total D-bag to saying that Florida is “the trashiest state in the Union.”

One user who mentioned that he used to work for a public swimming pool, wrote that these places usually attract the worst of the worst. As of Monday, the video can be viewed on Reddit.