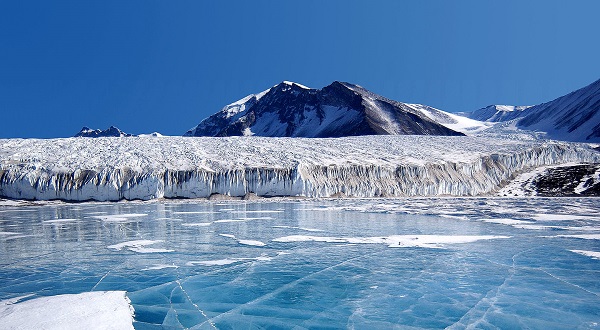 About 600 miles from the North Pole, in Alexandra Land, researchers discovered a hidden Nazi military base where Hitler’s men were supposedly conducting secret research. The Nazi scientists are believed to have evacuated the compound back in 1942 after eating infected polar bear meat.

After more than 70 years since it was abandoned, Russian scientists managed to locate a hidden Nazi military base. The remote area where the discovery was made preserved a WWII scent, with documents, bombshells, and bullets lying around, painting the picture of a war long fought.

Alexandra land was a strategic location during the second word conflagration as it hosted a valuable, accurate weather station. The data that came out of the facility was vital for planning troops movement and military attacks.

As all the other weather stations in the area were under the occupation of the Allies, Hitler considered Alexandra Land a key location for his invasion. However, the Nazi dubbed the base “Treasure Hunter” or “Schatzgraber,” which implies that they were working on other things apart daily weather reports.

When the base was first established, a detachment of scientists and soldiers were dropped off on Alexandra Land. The usual supplies that came via air drops came to a halt at a certain point, forcing the men to survive by eating polar bear meat. Unfortunately, the meat was infected with roundworms, leading to a sudden evacuation in 1944.

Given Hitler’s obsession with the supernatural, some researchers say that the base had an alternate goal, that of seeking for ancient artifacts with untold powers.

The intense cold helped preserve everything from the base including petrol cans, documents, bullets, and clothing items. Unfortunately, the team that made the discovery did not find any trace of strange ancient artifacts, or any other signs of paranormal or supernatural experiments.

Other theories state that the Nazi scientists were trying to create the Übermensch, a race of super humans, similar to the Aryan race that Hitler promoted.

The nature of the experiments that took place under the roof of the base will remain a secret as most of the documents that the expedition found only detailed weather observations. However, not all have been deciphered. 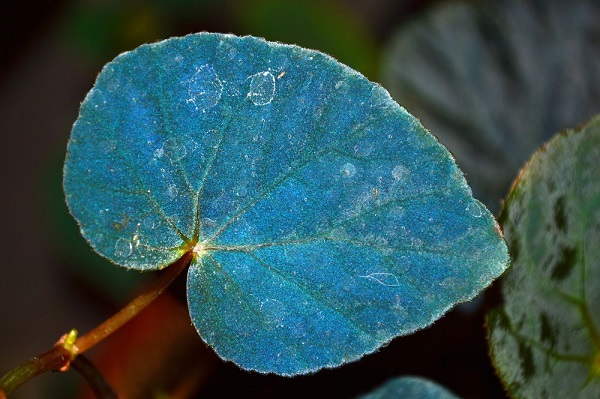 Anyone remembers learning that leaves are green because the chlorophyll, used by plants to produce energy is itself green. However, sometimes the truth may be stranger than fiction, and this seems to be the case with the plant has developed blue leaves an adaptation mechanism to survive with very low levels of sunlight.

A recently published research paper from the journal Nature Plants describes the existence of a plant with blue leaves and the conditions that made it possible. The scientific name of this blue plant is Begonia pavonina, which translates as the peacock begonia. It can be found in the rain forests of southeast Asia, at the ground level where barely any light at all reaches.

As everyone knows, plants cannot survive without sunlight which is their source of energy. However, not much was known about how much actual sunlight plants need. Well, apparently they need as much as they can get, as they can always adapt to the conditions they are in.

Previous studies have suggested that the first organisms that relied on photosynthesis to produce the energy required to survive, were the color of plums. This was caused by the fact that they relied on photosynthetic chemicals that absorbed light in different wavelengths than the type the current plants use.

The unusual blue leaves are caused by photosynthetic structures known as iridoplasts. According to Heather Whitney, co-author of the paper and an expert in plant surface interactions at the University of Bristol, England, these structures have a similar function to chloroplasts. They collect light which is used to synthesize certain molecules that store energy inside them.

However, when the researchers examined the blue leaves of the Begonia pavonina, they found that the iridoplasts had a strange shape and they were layered on top of each other in membranes separated by a thin liquid. These type of structures are what makes the plant able to absorb the red and green wavelengths of light available in at the ground level in the rain forests. They do not absorb blue light and instead reflect it back giving the leaves their unique color.

This discovery has scientists fascinated with the versatility of plants, how they can adapt to survive even in unfavorable conditions.