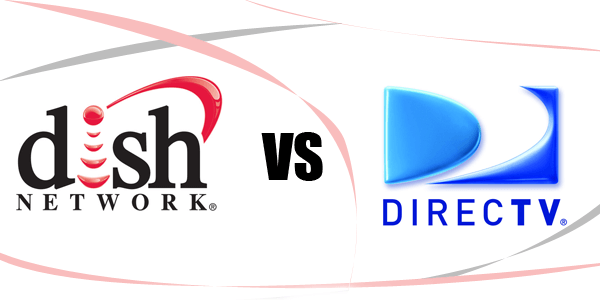 Services like Netflix and the mere workings of the Internet do not suffice for anyone out there. While some prefer the comfort of watching whatever you feel like whenever you feel like, it is most certainly not the case for every single person out there.

Not to mention that while you do get the comfort and freedom of picking what you watch, opting out of satellite television will remove the good old fun of flipping channels and the chance that you may find something that you had not expected. Not to mention that the largest television providers nowadays actually incorporate on demand television too, so you have even more to win out of it.

The pros and cons of Satellite TV 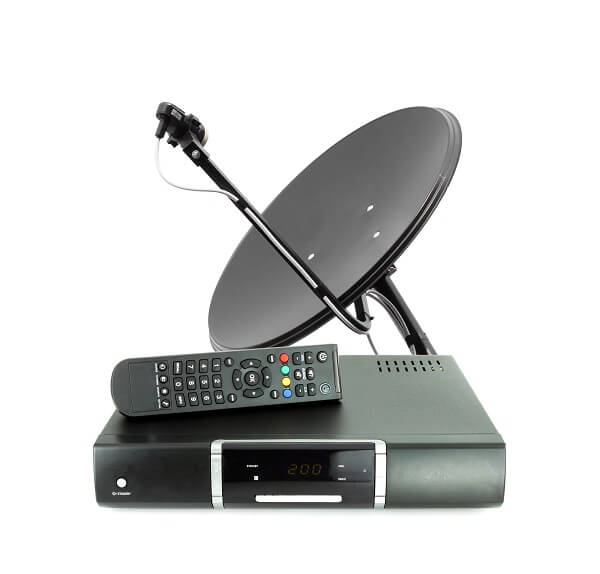 Before you can even consider what provider to go with, it’s not a bad idea to start off knowing exactly what your satellite TV subscription would entail. Just like anything else in today’s society, you’ll find both pros and cons coming as a package, together with your service.

There are more than just a few advantages to satellite TV which a lot of individuals forget about. Mostly because ever since watching our favorite shows and movies on the internet became popular, many of us even forgot our television sets and still live under the impression that it works the way cable TV used to. 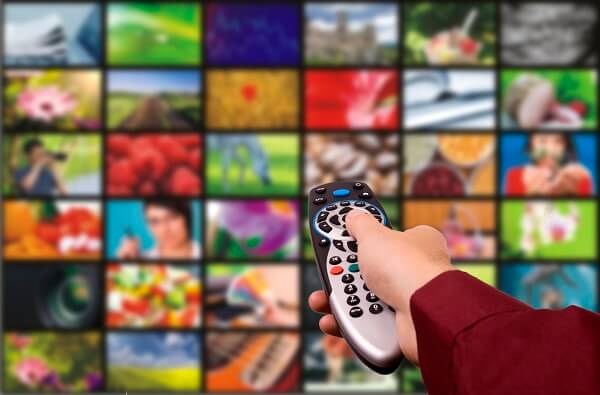 Well, it doesn’t. Television nowadays offers amazingly high-definition video and audio, that will only be even further enhanced by our television sets. On top of that, you can get hundreds of channels to browse through and even personalize your selection according to your preferences, not letting national borders be where the freedom ends.  Not to mention that no matter where you are located, you’ll most likely be able to get service nearly anywhere thanks to satellite broadcasting.

If you’ve not done this before, you may come to realize that installing your satellite dish is not a feat as easy to achieve. Firstly, the equipment will require a specialized team to set up in most cases as you will most certainly not be able to achieve that by yourself. And with a specialized team comes a service fee.

While on the subject of fees, you should know that opting for satellite TV will most likely require you to sacrifice a rather large initial investment; you won’t be paying for the service alone right away, and instead you’ll have to purchase the receiver and the dish itself, items that are no bargain.

Not to mention that if you own and plan to choose more than 1 television set in your home, you will require a receiver for each one you wish to connect, making the installation and initial purchase price a steep and sudden investment.

While DISH and Direct TV are not the only providers that you’ll find in the United States, they are most certainly the largest organizations that handle this and the most popular. There is a fairly good reason behind that. So unless you are either in a location where neither of the two manage to reach – albeit hard to believe – or you’re simply not interested in most of their special service offers and prefer to keep expense to a minimum, it would be best if you opted for one of the two.

The two providers don’t distinguish from one another through wildly different offers or packages, but they do stray away from the generics through some things. But making your decision based on that alone will not necessarily guarantee you that you have made the right one.

Instead, the better method of approaching it would be to make a thorough comparison based on the main factors that you should concern yourself with: offered content, native hardware, pricing, coverage and, if you will, promotions. An optional thing to take into account is also the nature and quality of a company’s customer service so if you feel that particular aspect means a lot to you, you should weigh your options well.

As previously mentioned, the content that you wish to gain access to pretty much falls into your very own preference as most television providers offer a wide variety of packages for you to browse through, for pretty much any price plan you can afford.

That being said, in the DISH vs DirecTV debate, the highest tier of television package you can get will probably earn you pretty much the same amount of channels and services, with a few scattered differences.

Individual perks of DISH vs DirecTV 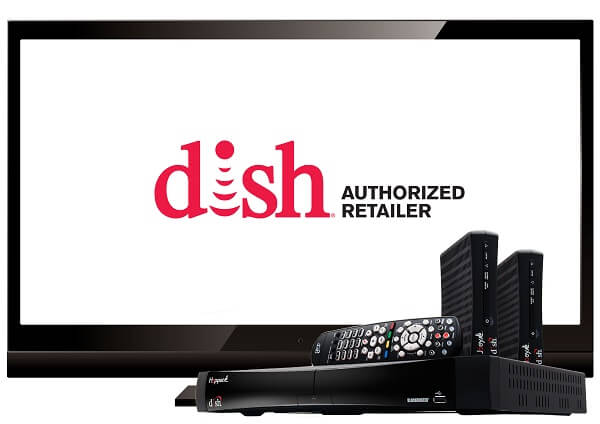 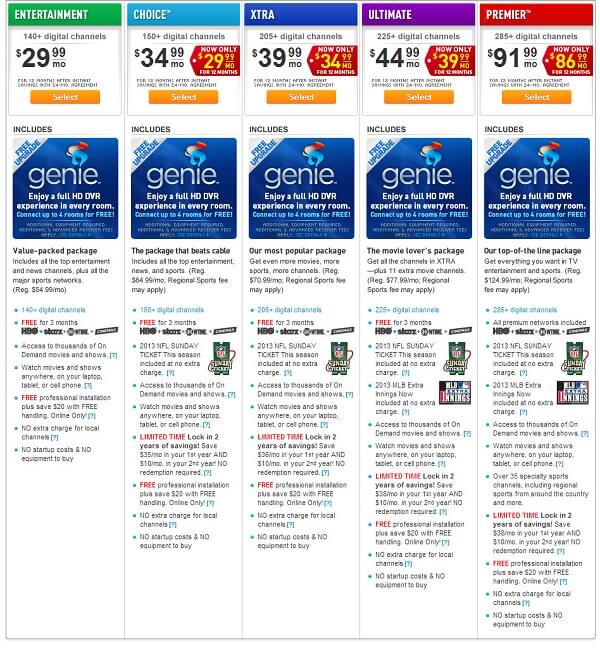 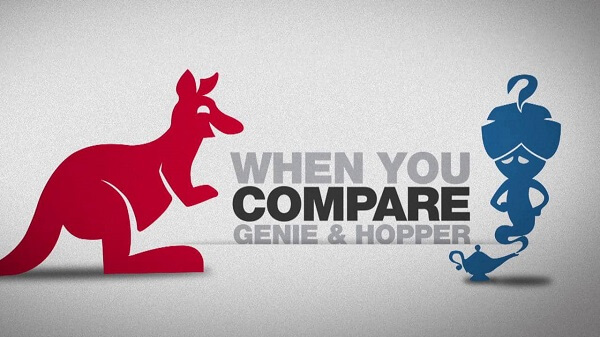 When referring to satellite television hardware, what we refer to is actually the DVR set top box – the Hopper for the DISH and the Genie for DirecTV, respectively. While the sets may not differ so much in terms of capability, the only specification that they seem to be a lot different in is storage space. And even then, that might not even be something you’re necessarily interested in – the amount of space you get to use to record your favorite shows.

DISH vs DirecTV Hardware Options – The Hopper vs The Genie 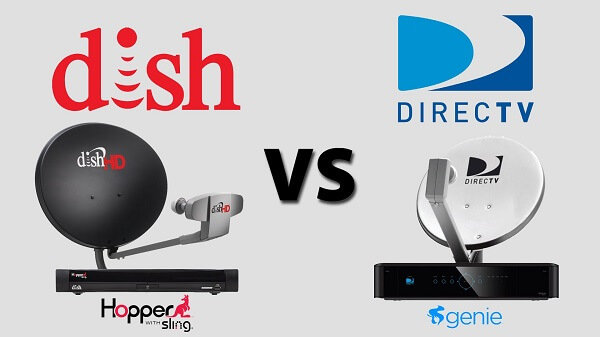 Pricing for most television providers around is a little strange to say the least; or rather, an easy thing to miss if you’re not paying attention to all the details properly. Both the DISH and DirecTV websites have advertising that one may argue tend to be a little misleading; but then again, that’s advertising to you. It’s safest to know that both providers will charge you different amounts of money for your monthly subscription in the first and second year of your 24-month commitment. The reason behind that is that during your first year of subscription you receive a national rebate that expires starting with the 13th month.

There is a contract that DISH started offering this month where you have guaranteed locked pricing for 3 years. Basically, you agree to a 2 year commitment and your monthly subscription won’t skyrocket starting your second year. Even more so, if you choose to remain with the company afterwards, you still get your 3rd year of discounted pricing.

On top of that, even if it’s not something that you would normally consider when you decide to settle a contract with a provider or carrier of any sort, do take in consideration early termination fees of both your options before you choose. $20/month left on contract is DISH TV’s fee, while DirecTV goes up to $15 + $20/month left on contract. Terminating your contract is, however, still one of the most expensive things you can do, so do choose wisely.

Here’s a chart of the expected prices for all basic packages of the DISH vs DirecTV offer. 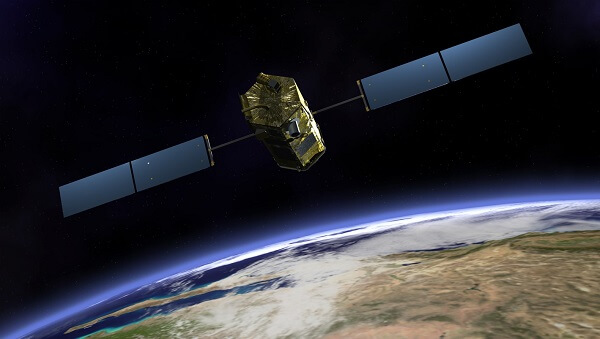 Coverage and signal are the kind of elements that should concern you only if you know you are situated somewhere remote enough for that to not be unheard of. Naturally, most urban locations across the United States will not have any problem whatsoever. While coverage is one thing – basically meaning whether the satellites can broadcast the signal in a particular area, signal refers to something slightly different.

Signals sent from the satellites, which are supposed to be captured and received through the outdoor satellite dish and decoded through the receiver (set-top box), may differ in strength due to a number of factors. One of them is the size of the satellite dish, which is more or less within your ability to choose. However, geographical location and even materials used in construction in the zone where you live may turn out to interfere with it.

However, a good signal strength can be guaranteed by correctly orienting the satellite dish towards the provider’s broadcasting satellite. Considering that both DISH and DirecTV use satellites that orbit relatively nearby one another, you should find that the service both providers offer is not that different in strength. However, it is not unheard of for various territorial limitations to prevent some users from using one of the carriers’ services over the alternative.

Since this is a very ambiguous thing to deal with, the only accurate way to determine whether you would encounter any such issues is to directly contact the company of choice and discuss your location with a representative. In addition, you can also request a site survey before signing a contract to ensure that you would receive good signal. 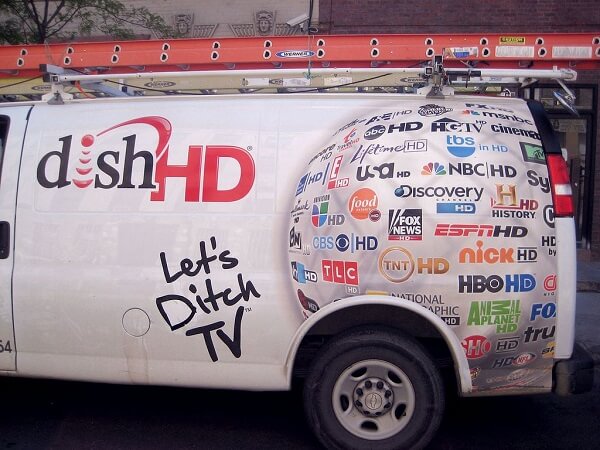 Promotions offered by satellite television providers are rarely an ongoing event that will last a huge amount of time. Depending on shifts or additions in the market, you will most likely always be able to find one or two advantages of picking one company over the other. The offers that both AT&T and DirecTV made since the affiliation are a great example of it.

However, if you’re interested to see what are the most recent offers that both companies have been making, this is what we could find in the DISH vs DirecTV current promotion comparison:

In terms of customer service, the two companies once again come very close to one another in the quality of their services and the attention given to detail. Both DISH and DirecTV offer 24/7 assistance either via telephone or email.

DirecTV customer service can ensure that technical assistance that requires the presence of a technician will be handled the second day the latest. It also offers a device protection plan for all its offered equipment; however, it requires you to pay an extra fee – either $5.99/month for the standard protection service or $19.99/month for the Protection Plan Premier. The DirecTV customer care department is open dailiy from 8 AM to 1 AM EST but you can make use of the automated phone system to handle most inquiries, orders, payments and troubleshooting.

On the other hand, DISH customer service is on a 24/7 offer, where you can have live assistance via phone, email, chat and even Twitter. 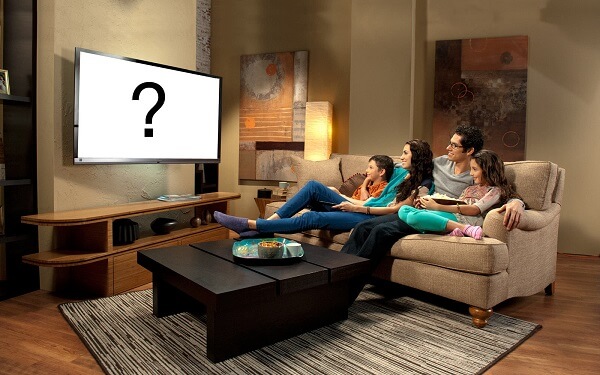 Choosing the right provider for you is not something that can easily be determined by going through a list of factors. Sure, maybe one company’s offer will seem more affordable for you and yet you’ll find that in the area where you live its services don’t work so great.

Maybe you prefer having your rented equipment under insurance. Maybe it’s more important to you to not have to pay extra for remotely watching TV. Maybe you don’t care about having access to the NFL Sunday Ticket.

The best way you can decide which provider you would go for from the DISH vs DirecTV debate, you should gradually go through all the factors that are important in order for you to be able to pick.

Check coverage and signal strength first with both companies: that will also give you a glimpse of what their customer service is like. Check both of the companies’ channel packages and find one that is right for you; chances are you’ll be able to find everything you would ever wish for on either side of the fence. Then carefully read about all the expenses that you would be expected to make – extra equipment, extra fees, insurance and so on.

Surely, by the end of your search, you will have found the best option from the DISH vs DirecTV satellite TV providers.