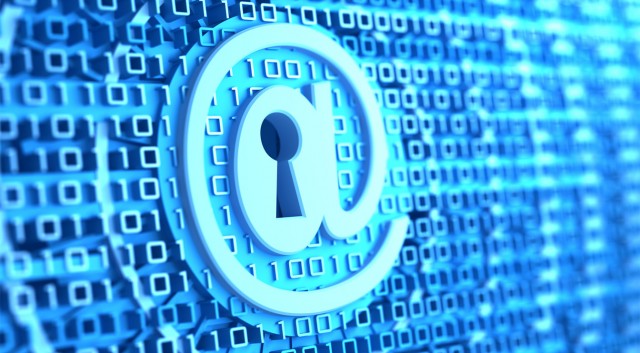 A new bill that states that encrypted phones will be banned in California has just been introduced by a lawmaker. The document refers to the type of encryption that cannot be cracked by manufacturers or law enforcement.

Legislators fear that the advanced technology we have today can shield vital information from investigators. This is not the first measure that has been taken in this respect. On the other side, security and technology experts believe that weakening encryption can harm ordinary users by putting them in danger.

The new bill was submitted by Jim Cooper, assembly member of The Democrat California. In more detail, it states that every smartphone that will be manufactured from January 1, 2017 onwards and sold on the territory of California must be able to be unlocked and decrypted by the provider of its operating system or its manufacturer. Cooper believes that such a measure is necessary in the fight against human trafficking.

At the moment, iOS and Android users can encrypt their respective devices when they first set them up. In this case, everyone who does not have a password cannot access the device, including its manufacturer and law enforcement. However, this use of end-to-end encryption and disk encryption is starting to concern many people, as it can conceal evidence. For instance, in 2014 a police officer declared that the encryption used for iPhones can make them the ideal choices for pedophiles.

A very similar bill was introduced in New York, while in France an amendment pursued to do the same thing but it was not turned into a law. Many in the UK believe that they will soon face the same changes with the government’s investigatory powers bill. Returning to the U.S., the White House declared last year that they are not trying to ban encryption at the moment, but they do not exclude the possibility in the future.

The CEO of Apple, Tim Cook, demanded the White House to make a statement in public that they are going to support products with strong encryption. However, police officers have a different opinion: the police needs all the information it can get in order to catch the bad guys, and especially human traffickers.

It remains to be seen whether encrypted phones will be banned in California or not. Ironically, both Google and Apple have their headquarters in California, and thus if the law is passed and they will not comply, they might be forced to move.