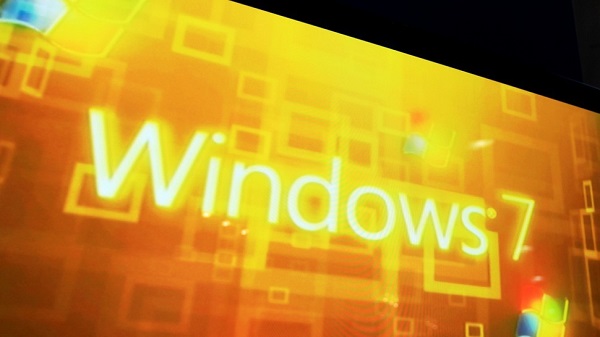 Bombshell: Windows 7 gets the boot when it comes to next-gen CPUs because Microsoft will cease to provide support, says the company. Most likely a strategy to forcefully-push their Windows 10 OS, which has had a quite impressive start.

Although Windows 10 has a lot of redeeming qualities, there are still a lot of pesky issues that keep users not wanting to change from Windows 7 and 8. However, the time will come when upgrading your rig won’t be an option if you don’t plan on moving further with your OS as well.

Terry Myerson, Devices Group Executive and Windows Vice President, has taken to the official Windows Blog to announce the company’s decision. The post starts with Myerson praising how well Windows 10 performs when paired with Intel’s 6th generation Skylake CPUs. Myerson adds that it makes graphics better by up to 30x, and it increases battery life by 3x.

But, unfortunately for us Windows 7/8 users, Myerson’s news aren’t that great. The VP, while acknowledging that there are still a lot of people still using older Win OSes, and that transitioning to Win 10 is quite hard, especially for businesses, says the clock is ticking, and we will eventually have to jump ship.

Ten years ago, Windows 7 was designed. That’s before x64/x86 SOCs even existed. For Win 7 to run properly on any new modern piece of tech, firmware and device drivers are needed to emulate the OS’s expectations when it comes to power states, bus support and interrupt processing. This is extremely challenging for security, graphics, WiFi and more, says Myerson.

The company will continue to support Windows 7 – compatibility, reliability, and security; on last-gen CPUs, until January 14, 2020. Windows 8 and 8.1 gets a similar treatment, yet their date is a little bit extended to January 10, 2023.

With new silicon generations introduced, writes Myerson, they will need the latest Windows OS, at the time, to work. Take Intel’s upcoming CPU Kirby Lake, AMD’s Bristol Ridge, and Qualcomm’s 8996 – all three will work only if the user has Windows 10.

A list will be available next week, regarding what Skylake devices the company will continue to support on Windows 7 and Windows 8/8.1. It will be maintained until next year – July 17, 2017. Afterwards, only the most quintessential Windows 7 and 8/8.1 security update will roll out for said configurations. If it doesn’t pose as a risk to the compatibility or reliability of the Windows 7 or 8/8.1 on other devices, that is.

The news is quite shocking, mainly because a large number of Windows users haven’t taken the step forward to install Microsoft’s latest OS. Partly because the internet is riddled with articles that bash how terribly-made Windows 10 is, and because people just don’t want to move to something that they might not like, when they are happy with what they already have.