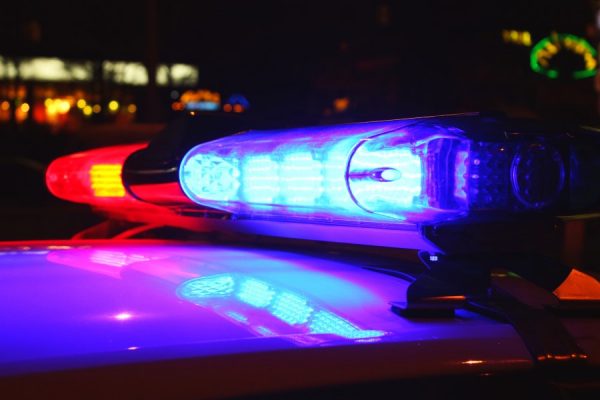 The Ontario mom said she had an argument with her boyfriend during a family gathering.

On Monday, Ontario authorities arrested a 19-year-old woman after she killed a 7-month-old baby during a domestic dispute with her boyfriend. The Ontario mom could have been drunk at the time of the accident, a police spokesperson declared.

Ontario Mom Said She Did Not Want to Kill Child

At the beginning of the week, a woman called 911 to report an accident at the 500 Block of West D Street.

First responders identified a 21-year-old male victim with abrasion and an unresponsive 7-month-old child. The infant was declared dead at the scene after life-saving maneuvers failed.

According to the authorities, the accident has been caused by a 19-year-old woman, later identified as Sarah Gomez.

Ms. Gomez told the authorities that she and her 21-year-old boyfriend were inside the home, attending a family gathering when an argument erupted between the two.

At one point, Gomez’s boyfriend picked up the couple’s 7-month-old daughter and left the house. Upset by the man’s impromptu departure, the woman left the house, got into her car, and ran over her boyfriend.

Based on the police report, at the time of the accident, the 21-year-old was carrying the infant.

Sergeant Jeff Higbee of Ontario’s Police Department declared that the detectives couldn’t say for sure how the infant was struck. However, based on crime scene clues, Gomez must’ve hit them with the side or back of the car.

A field sobriety test indicated that Gomez’s blood alcohol level was over the legal limit.

Following the accident, the Ontario mom was charged with vehicular manslaughter and DUI leading to great bodily injury or death.

The woman was later transported to West Valley Detention Center.

Sergeant Higbee declared that he’s not sure if the toddler’s death is the result of an accident or it was intentional.