The $249 Graava Action Cam edits everything so you don’t waste time going through your footage.

We all know how tedious it can get to edit photos, or videos. You just need that spark of creativity so your friends can watch your short without taking it as a chore.

You see, Graava does all the edits automatically, and if you pre-order it right now it will cost you only $249, instead of the retail price of $399. The thing is, it uses A.I. to note what your highlights are, but you can still choose how long the highlight reel is to be. Afterwards, you just need to select a track and Graava will do the rest – as in syncing to the beat of the song you’ve chosen.

The Graava Action Cam will see the light of day in February of 2016.

Besides using GPS, motion, audio, and accelerometer sensors, the Graava notes your voice cues so it can better detect what’s the highlight of the footage, and what’s not. 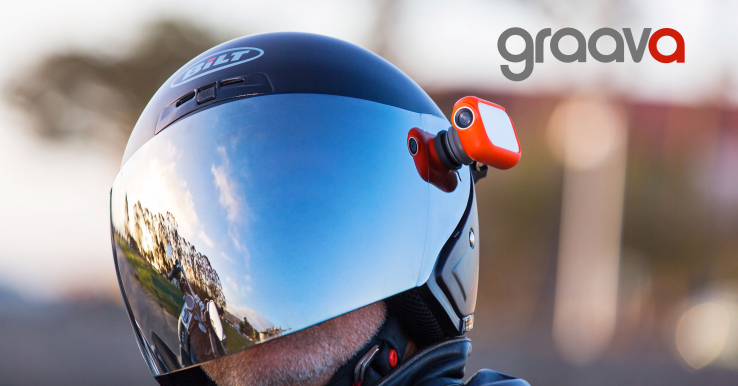 It can shoot 8-megapixel photos with its camera unit, and three hours of continuous video at 1080p at 30 frames per second.

It’s been quite a shock that a Kickstarter startup with just $750,000 in funding can deliver so much. Facebook, Youtube and Twitter users are drooling over this kind of devices. With video-sharing being, once again, a hip trend, the Graava Action Cam can become quite popular over night. If they play their cards right, that is.

Bruno Gregory, the founder of Graava, was almost killed by a hit and run driver while he was biking across town. Luckily for him, he managed to record everything on camera, and when the cops showed, he had evidence he could use against the person who ran him over. The perpetrator was put in jail 10 minutes later.

But Bruno notes that setting up a camera on his bike became a chore, and he usually didn’t do it because a) he had to spend more time setting it up than he wanted, and b) he had to go through hours of footage just so he can find something to edit, and a few hours after for the entire editing process.

So Bruno set out to build Graava. 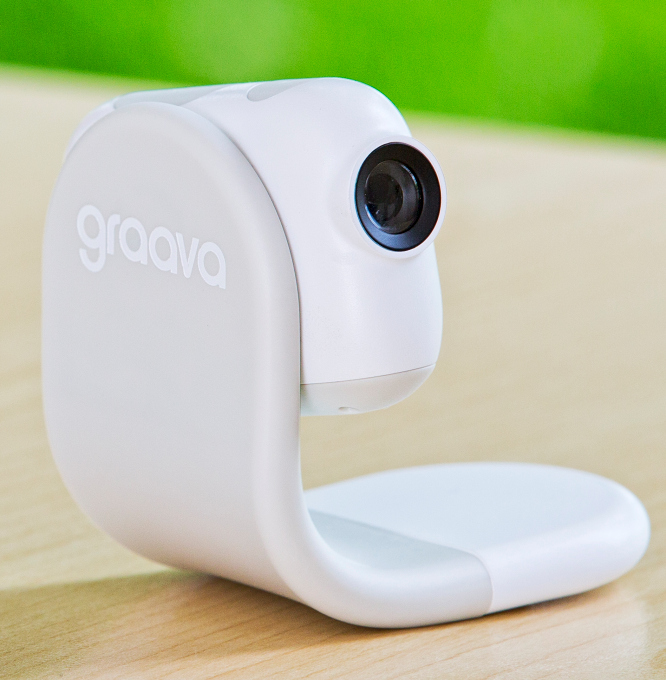 It has colored holsters which you can latch onto your helmet, bike, goggles, or whatever. If you want something to be specifically added to the film, just say out loud Graava, and the action cam will take note of your vocal cue.

Once home, you just need to latch it onto the wireless magnetized stand so it will begin recharging, and dump all of the data in the editor. Easy as pie!