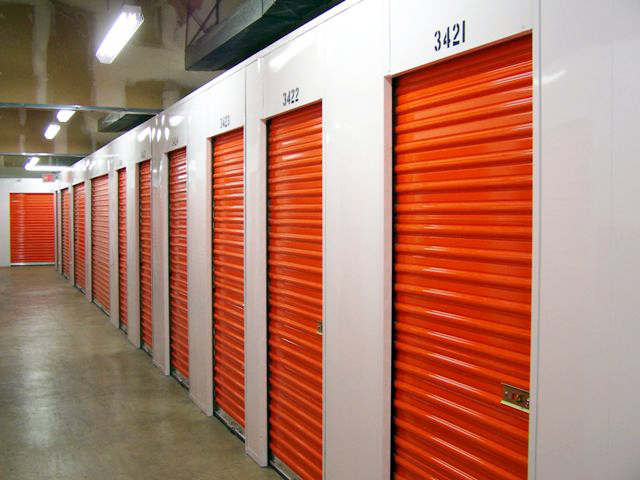 The child’s body was found in a similar storage unit.

On Wednesday, Reno authorities arrested Tyler and Averyauna Anderson, a Nevada couple on suspicion of murder. The couple’s arrest came soon after the authorities discovered the body of a 5-year-old child hidden inside a Sacramento storage unit.

Couple Placed Body In Storage Unit After Keeping it in Closet

Sacramento authorities confirmed that Tyler and Averyauna Anderson of Nevada have been arrested and charged with homicide and concealing evidence.

According to the authorities, the Andersons were declared persons of interest after Leyanie Robinson, Tyler’s former wife and the biological mother of Cali Anderson, reported the child missing.

Nevada and California authorities worked together in an attempt to track down the missing infant. Their search led them to U-Haul, a self-storage unit from Sacramento.

Based on the police report, one of U-Haul’s managed called 911 to report a foul odor coming from one of the rented units.

Upon opening the storage unit, the authorities discovered the badly-decomposed body of the 5-year-old. Moreover, the autopsy confirmed that the body belonged to the missing Cali Anderson.

According to the coroner, Cali was malnourished and emaciated. Furthermore, the cause of death proved to be blunt trauma to the head.

During questioning, the Andersons admitted killing the child. Furthermore, based their confession, on the 4th of May, the child became unresponsive.

However, the couple did not call 911. Instead, Tyler placed the body inside a duffel bag, which he later locked in the closet.

One week later, Tyler rented a car and used it to transport Cali’s body to the storage unit.

Tyler Anderson was charged with manslaughter and his wife with child abuse and concealing evidence.

Regrettably, the investigation is far from over. The authorities have yet to establish the couple’s motive. Robinson, Cali’s biological mother, declared that she didn’t believe that Tyler could be capable of hurting his daughter.