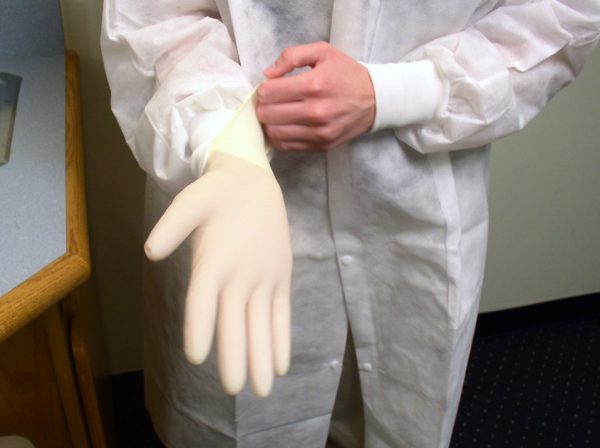 Having a keen eye for details is a skill every doctor should master but to be able to diagnose a patient while you’re at home, watching television, is truly a gift. Believe it or not, this recently happened in New York, after an otolaryngologist tracked down a TV show guest to tell her that she might have neck cancer.

This week story of beyond and above the call of duty in Medicine comes from bustling New York. Dr. Erich Voigt is an otolaryngologist (ear, neck, and throat doctor) at NYU Langone Health and, apparently, a fan of Beachfront Bargain Hunters TV series.

In a recent Facebook post, Dr. Vogt wrote that last week, he was watching an episode of the said TV show when he noticed something usual.

Voigt told a local news outlet that when Nicole McGuinness popped on screen, his doc senses started tingling. More specifically, Dr. Voigt saw that the 32-year-old woman had a suspicious lump on her neck. The lump could only be seen when the TV show’s guest was talking.

The doc wrote on his Facebook that he immediately realized that the woman has neck cancer. Now, instead of changing the channel, Dr. Voigt took to social media and asked all his bodies to help him track down the woman. Voigt wrote that the woman needs a fine needle biopsy and a sonogram because she definitely has a left thyroid mass.

He ultimately managed to get ahold of McGuinness. Of course, the woman ran to her doctor, who later confirmed the diagnostic.

The ear, nose, and throat doctor declared that he’s eager to meet his long-distance patient.