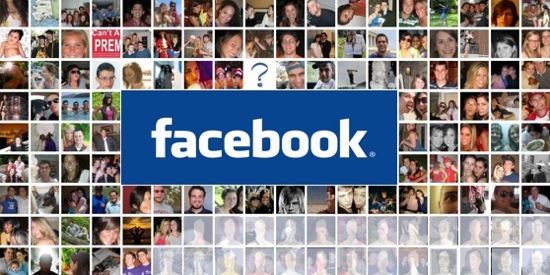 Whether you have ten or one thousand connections on the social media platform, you should know that your friends on Facebook are almost entirely illusory. The newest study on the matter has proved that one person cannot have more than 150 friends at a time. This limit is also named “Dunbar’s Number” after Robin Dunbar, the British study author and professor.

Dunbar explained that this 150 layer is the one that differentiates the people that can do you favors and towards whom you feel you have obligations from the ones that you do not have reciprocated relationships with. Furthermore, his study approached other boundaries among circles of friends on Facebook. It seems each person has 1500 people they can recognize on the social media platform, 500 acquaintances, 150 friends, 50 good friends, 15 best friends and only five intimate friends.

Dunbar’s study states that we tend to add anyone we recognize on Facebook, and even a couple of people that we’ve never seen in our lives. The research included 3375 participants with ages between 18 and 65. They were all asked how many real friends they have. The average was 27.6 per cent. However, the next question was about the friends who would help them in the case of a crisis. Here, the numbers dropped dramatically to only four friends. The answers were the same no matter how many friends the participant had on Facebook.

Surprisingly, the study also showed that younger users of the social media platform are thinking of migrating to others such as Instagram, WeChat, Flickr, Vine and Snapchat. If we take a look at official data, we can see this is true: in 2013 Facebook had 86 per cent of its population aged between 18 and 29, while in 2015 the percentage has dropped to 82 per cent. On the other hand, the number of users older than 65 years old has risen in 2015, reaching 48 per cent of the total number of Facebook users. Daniel Miller, University College London Lead Anthropologist believes that young adults are starting to leave the platform because their parents have begun to use it.

Unfortunately, this use of social media has also led to the decrease of face-to-face communication and the deterioration of friendships. Since there is no way of avoiding social media in the information age, Dunbar suggested that the best way to keep our friendships is to combine the virtual interaction with the real one. Most of your friends on Facebook are almost entirely illusory, so you should make sure to keep the genuine ones close.