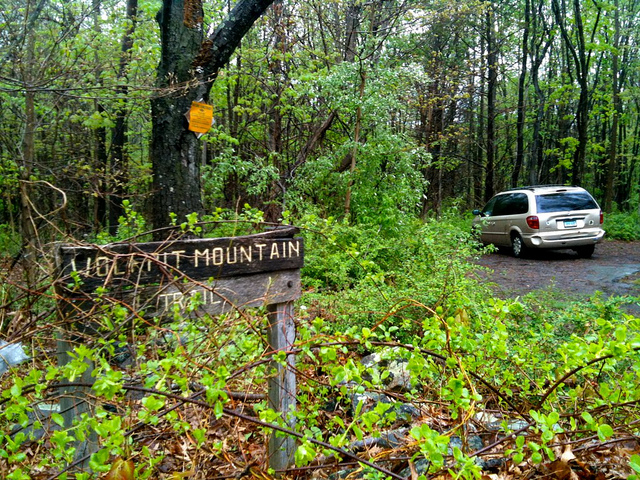 The Connecticut authorities announced a new development in the case of Steven and Katie Pladl, the incestuous couple who had a 7-month-old baby. Following a 911 call, the authorities discovered that Pladl gunned down Katie, her adoptive father, and his biological child with Katie before turning the gun on himself. No motive has been made available.

Incestuous Couple Was Scheduled to Appear in Court

Lawrence Capps, the Knightdale Chief of Police, declared that the Pladl case had taken a dramatic turn. Following a welfare check initiated by Katie Pladl’s biological mother, the authorities discovered that Steven violated a court order by meeting with the woman with whom he had a 7-month-old baby.

Everything started with a 911 call from a New Milford resident who told the 911 operator that he heard several gunshots in the area. When the police arrived at the location, they’ve discovered a pickup truck with two bodies inside.

The coroner’s report reveals that the bodies retrieved from the truck belonged to Katie Pladl, Steven’s biological daughter and the mother of his infant, and 56-year-old Anthony Fusco, Katie’s adoptive parent.

After combing the area, the authorities discovered Pladl’s Honda minivan a couple of miles off Dover. The man had committed suicide.

At around the same time, the authorities were notified about a dead infant. After arrived at the address, the officers discovered that the dead infant belonged to the incestuous couple, more than likely executed by Pladl before gunning down her daughter and adoptive father.

Although the investigation is in full swing, the law enforcement officials have yet to uncover Pladl’s reason for killing his son, daughter, and adoptive father. More than that, Rick Friedman, Steven’s attorney declared that this turn of events was totally unexpected, as Pladl gave no indication of being capable of murder.