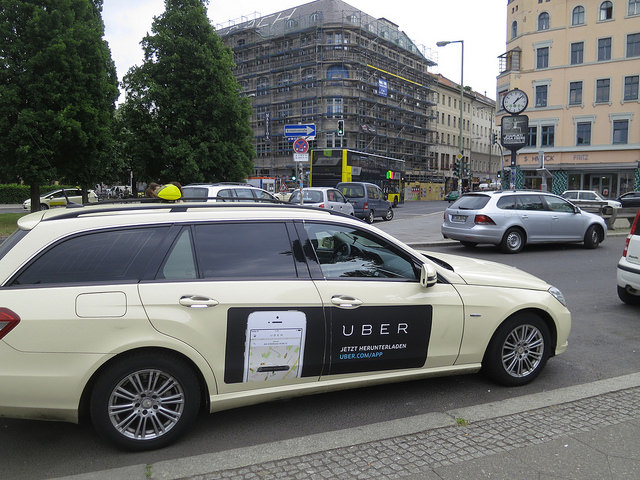 Georgia authorities said that sexual predator managed to accost two women and rape one by posing as Uber driver.

The Georgia authorities recently managed to arrest a dangerous sexual predator who raped a 25-year-old University student. According to the victims, the individual posed as an Uber driver. Police were able to ID and track down suspects using victims’ snapshots of the car’s interior.

During a recent press conference, Captain Jerry Sault, the CO of Athens-Clarke County’s Criminal Investigation Division, announced that 56-year-old Emerson Redd was taken into custody and charged with several counts of rape and attempted rape.

According to Sault’s statements, the first incident involved Redd occurred on Friday night, at around 1:15 a.m. While cruising down the East Washington Street, Redd stopped in front of the Uptown Lounge after seeing a 21-year-old woman with her smartphone in hand.

Pretending to be the Uber ride she ordered, Redd invited the young woman in his car and drove away. Several minutes into the ride, Redd’s victim realized that something is amiss, as the sexual predator had no GPS nor any car markings to suggest that he’s an Uber driver.

After confronting Redd, the man allegedly touched her between the legs. The woman asked Redd to stop and open the passenger’s door. Redd complied and drove off.

An hour later, the individual found another victim, a 25-year-old University student roughly in the same area as his first victim.

After picking up the woman, Redd took off, still pretending to be an Uber Driver. When the woman confronted Redd about the missing GPS, the man allegedly secured the doors and raped her. He later released the woman.

Based on the victims’ testimonies, snapshots depicting the vehicle’s interior, and a police officer claiming to have warned the individual about illegal parking, the authorities were able to track down and arrest the individual.