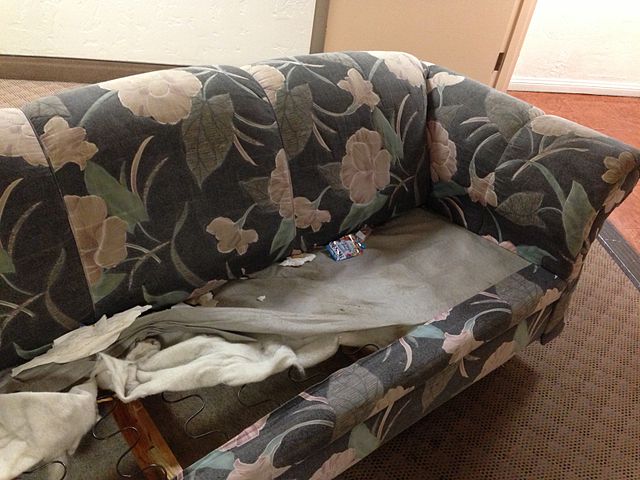 Mother of recently sentenced Oxfordshire woman stood in her own waste five days after she died.

The Oxford Crown Court recently sentenced a 41-year-old Oxfordshire woman to two-and-a-half years in prison after her mother was discovered dead in her house on the 2nd of July 2014. Prosecution declared that the elderly woman was found lying in a pool of diarrhea and that she had urine burns on her body.

On Friday, Judge Peter Ross of the Oxford Crown Court sentenced 41-year-old Emma-Jane Kurtz of Oxfordshire to two-and-a-half-years in prison for gross neglect that led to the death of her 79-year-old mother.

Ross ordered Kurtz to serve at least half of her prison sentence in light of the graphical evidence presented by the prosecution.

According to the court documents, Cecily Kurtz, Emma-Jane’s mother, was diagnosed with dementia several years ago. Since then, the woman could no longer care for herself, being reliant on the help of her daughter.

In July 2014, the British authorities went to Emma-Jane’s house to check up on her bed-ridden mother. The scene alone would make even the most seasoned police officer turn away in pity and disgust.

According to the police report detailing the Kurtz case, Cecily was found lying on a diarrhea-soaked sofa. Visibly neglected, the 78-year-old woman’s white diaper was mahogany, and she had severe urine burns on her body.

Even more appalling is the fact that the woman was found in an unnatural position, with her chin on her knees. The post-mortem investigation revealed that Cecily Kurtz stood in that position five days after her death.

Francesca Griffin, a Detective Constable, declared that the woman’s clothes nearly fell apart when the paramedics attempted to remove the body from the sofa.

While the defense argued that Oxfordshire woman has autism, Judge Roos dismisses the mental illness defense, arguing that the woman’s condition is mild and can, therefore, be held accountable for her acts.