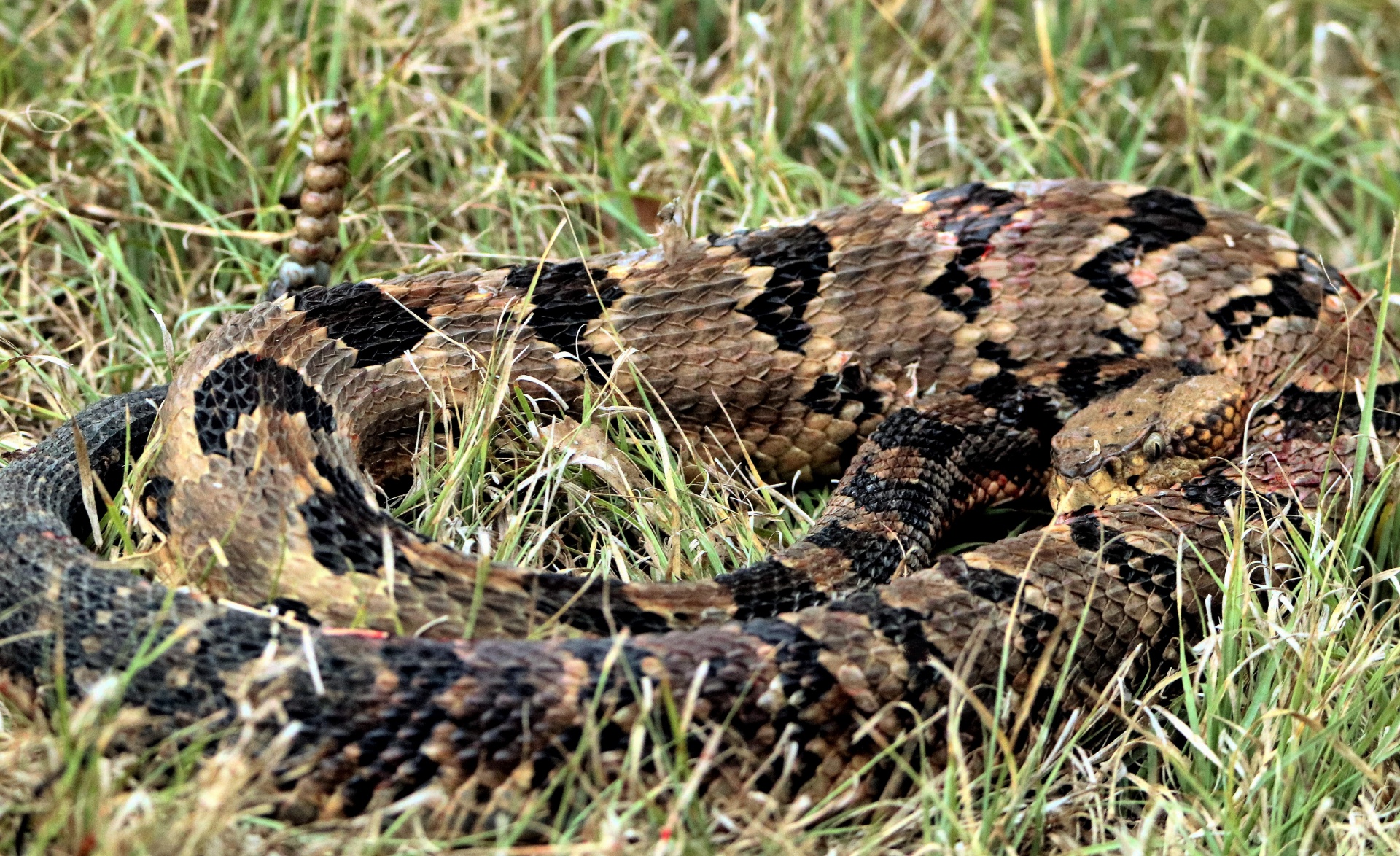 The Texas man needed 26 vials of antivenom after the rattlesnake bit him.

Welcome to our little museum of oddities where up is down, and snakes can kill you even if you killed it first. As unlikely as it seems, a man from Texas is now recovering in a hospital after being bit by the severed head of a rattlesnake. Although his kidneys are still weak, the doctors believe that the patient will survive.

Any Rattlesnake Could Bite You Long After Being Killed

Jennifer Sutcliffe, the wife of the Texas man who was recently bitten by a rattlesnake, said that her husband was more alive than dead when he arrived at the hospital.

As Mrs. Sutcliffe recalls, her husband was outside gardening, when he saw a four-foot-long rattlesnake slithering through the tall grass. Acting on instinct, Mrs. Sutcliffe’s husband used the shovel to decapitate the reptile.

Unfortunately, he was bitten by the severed rattlesnake’s head when he went to pick it up. The woman said that her husband began seizing in the car. Luckily she managed to flag down an ambulance, who, in turn, called for a medical helicopter.

The Texas man was admitted to the emergency room in critical condition. Doctors managed to get him stable after administering 26 vials of antivenom.

Leslie Boyer, an antivenom doctor and the founder of VIPER Institute, declared that there are a lot of misconceptions among the public about reptiles. For instances, it’s wrong to assume that a rattlesnake would die after its head was severed.

According to Boyer, reptile heads can live as long as 10 hours after becoming detached. More than that, the venom glands are still active even though the rest of the body is gone.

The antivenom doctors said that killing the snake is not only cruel but very dangerous. She said that the best way is to back off slowly and call an expert.