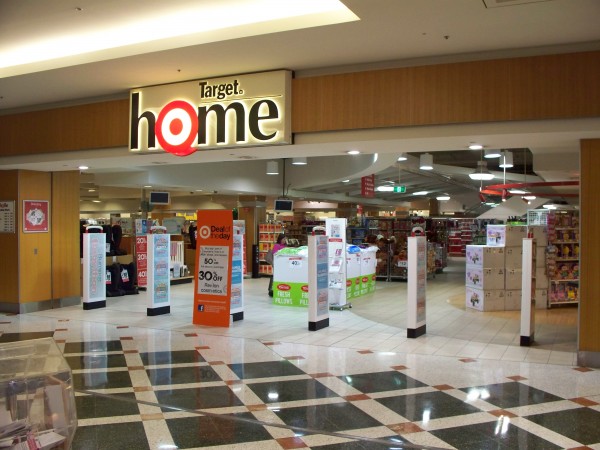 Carla Denise Garrison is being given more than $4.6 million in damages after being stung by a needle in Target ‘s parking lot

After being stung by a needle in a Target parking lot, Carla Denise Garrison is being given more than $4.6 million in damages. The amount that the women received after the lawsuit is one of the biggest in the records of Anderson County.

The documents filed by Carla mentioned that her eight-year-old daughter picked up a hypodermic needle in the parking lot of Target. The concerned mother immediately took her daughter’s hand and while trying to remove the needle, it got stuck in her right hand. After the incident, she instantly went into the market and shared the happening.

After the occurrence, the South Carolina women had to make sure she did not contract hepatitis or HIV. She was treated at AnMed Health, but all the procedures rendered her incapacitated. Because of Carla’s condition, Clint, her husband, had to take time off work to assist his wife.

The woman’s attorney asked for $12,000 from Target last February instead of going to trial. Carla said she only wanted the money so that she could cover her husband’s time off work and her medical expenses.

While Target accepted some responsibility, it rejected the women’s initial request of $12,000 and agreed to pay $750. In the hope of the women agreeing to the costs, Target was not worried about the incident going to trial. However, the shop was wrong, because the jury established an expense that was much greater that the original one.

The final fee has not yet been decided although the court approximated it would be around $4.6 million. It is known that the South Carolina law can limit the punitive damage under some circumstances.

Nonetheless, Target disagrees with the high amount established by the jury for damages and is contemplating an appeal.

Like expected, people on social media are sharing their opinions. Many of them believe that the mother should have held her daughter’s hand the entire time and this way the incident could have been avoided.

Moreover, the general opinion seems to mention that Target should not be held responsible for the occurrence because it’s impossible to assure that the parking lot is clean at every moment.

What do you think about this incident and who do you think is responsible for it? Please let us know in the comment section below.