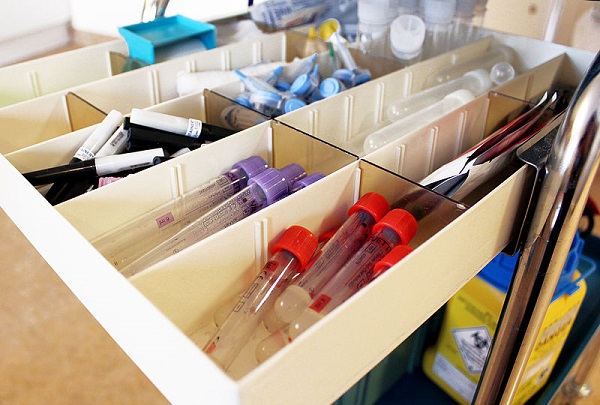 Researchers at Johns Hopkins University School of Medicine have developed a blood test that can detect cancer earlier with an accuracy of 70%. The tests can spot eight different types of cancer.

Scientists hope the blood test will be used annually to detect the disease and help save more patients’ lives. British experts hailed the findings for being “enormously exciting”.

The research team tested Cancer Seek on more than 1,000 cancer patients. The test was able to spot pancreas, liver, colon, breast, ovary, oesophagus, lung, and stomach cancer in 70% of patients.

Dr Cristian Tomasetti, who was involved in the research, expressed hope that the new diagnosis tool could have an “enormous impact” on cancer death rates as the chances of successfully treating cancer grow as the disease is spotted earlier.

The blood test can detect five cancers for which there are no early detection tools. For instance, pancreatic cancer is very deadly because it has no symptoms. It is usually detected too late and this is why 80% of patients die shortly after the diagnosis.

Also, detecting tumors early will enable doctors to intervene quickly and surgically remove them. The research team is now testing the new tool on people that have never had cancer.

Cancer Seek could be used in combos with colonoscopies and mammograms for higher accuracy. Dr. Tomasetti wants the new blood test to be done annually.

A research paper detailing Cancer Seek’s effectiveness was published in the journal Science.

Researchers are confident that the test can be improved to detect more cancers.
Image Source: Wikimedia