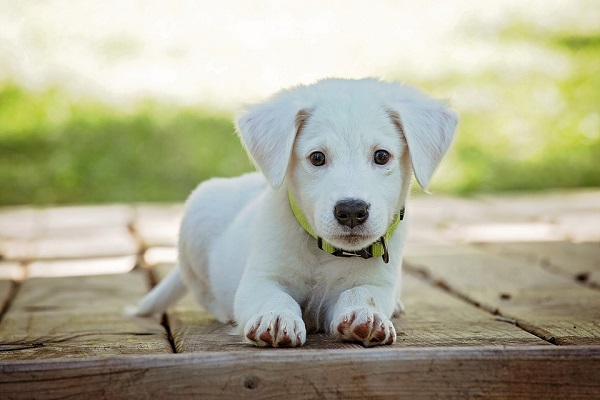 Most parents of young children are aware of the need to store the various household cleaners and medicines out of the reach of their kids. However, a new study has found that pet medications can also pose a danger to small children.

The study, published in the journal Pediatrics, revealed that around 88 percent of all situations of poisoning with pet medications involves children at the age of five years old or under. The study also found that around one if four cases of poisoning with pet medications happened while a member of the household tried to give the corresponding medicine to the family pet.

According to Kristin Roberts, the co-author of the study, the poisoning in these situations happen mostly due to the fact that the pet spit the medicine and the children ate it, or if the drugs were mixed in other foods like hot dogs or cheese and the kids ate it by accident.

Roberts and her colleagues from the Center for Injury Research and Policy at the Nationwide Children’s Hospital from Columbus Ohio, recommend to parents that the best safety measure is to store the pet medications out of the reach of children and making sure that the kids are not in the same room as when you administer the drugs to the pet.

For their study, the researchers analyzed the data of more than 1,431 pet medication poisoning cases in Ohio between 1999 and 2013. They found that the vast majority of the calls, 88 percent, were related to medications for dogs, while in the 93 percent of all cases, the children either ate or drank the pet medications. Other 2.3 percent of cases involved children who had eye contact with the medication and 1.1 percent involved skin exposure.

Most of the poisoning cases happened at home and could be treated without a visit to the family’s health care provider. Just 6 percent of cases were treated at a health facility. Among those cases, 60 percent of them were evaluated, treated and the kids released.

The study was limited, as it was performed with data from only one poison center and poison specialist did not always consistently record the source of the poisoning.